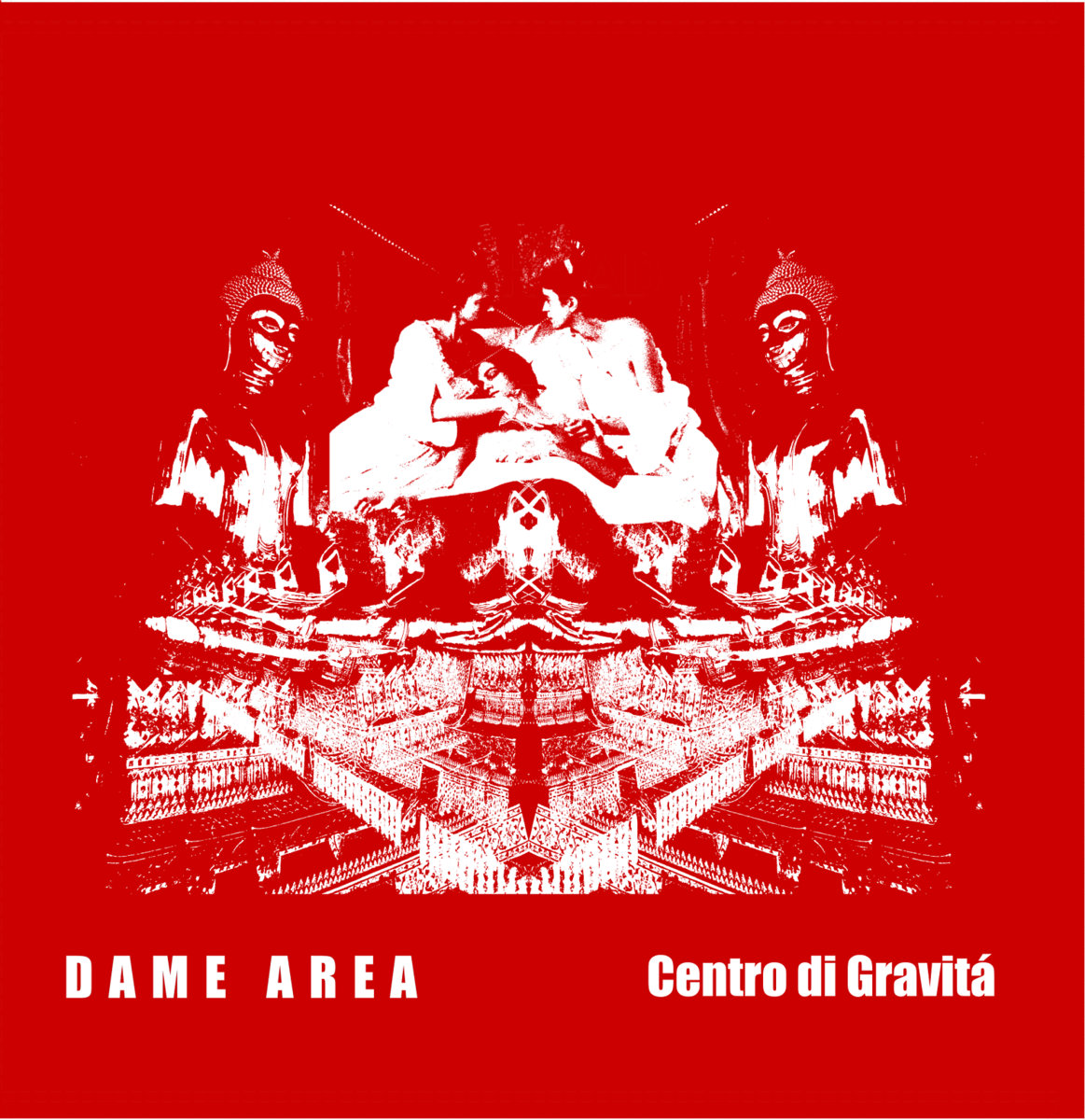 “Dame Area was originally the solo project of Barcelona-based musician Silvia Konstance, but recently the project has expanded to a two-piece with the addition of Futuro Di Hierro/Qa’a member Viktor L. Crux. Centro di Gravita – the pair’s first LP together – is a mixture of sounds from the worlds of minimal synthwave, dark techno and Gothic industrialism. The seven tracks here reference Farah, Inga Copeland, Suicide and Muslimgauze in equal measure.” Norman records

“Spanish label BFE Records (which stands for Burka For Everybody) blends past and current together with their releases. All three (of four) releases/groups do music that can be just as much ‘now’ as ‘then’. It hard for me to prove in any way but a thing to try out would be to play these records to someone with a bit of musical knowledge and ask them to say roughly in which year they were made. I can’t do that because I know one was released in 1980, while I read the liner notes of the others in preparing a review to know they are from ‘now’.
This journey started for me with a Spanish duo Dame Area, being Silvia Konstance, whose project it was originally in solo mode, and Viktor L.Crux (” Futuro de Hierro, ex-Qa’a, ex-Ordre Etern, collaborator of Nurse With Wound, Jochen Arbeit and various Gnodheads”), who is the owner of Magia Roja (‘red magic’) label in Barcelona, who co-releases this. Franco Battiato influenced their music. Konstance sings, play organs, synths and percussion while Crux plays synthesizers, rhythm machine and voice. It is mentioned in that order and judging by the music there isn’t much from Crux’ singing. The sound here is very much early to mid 80s, taking it’s cues from minimal synth, motorik beats and a bit of industrial; not as in the early days of industrial, but rather all a bit later, when it was a bit more elektro. The lyrics are all in Spanish, so I have not much idea what they are about. There are seven pieces in total and while the label mentions, actually quite rightly Malaria, Liaisons Dangerouses and Suicide (plus Muslimgauze, which I thought was a bit less on the spot), I was also thinking of Map 71, who recently released a new CD. A similar set-up of synths, rhythms (albeit with Map 71 real drums, not machines) and female vocals, with Map 71 more poetic/narrative and Dame Area being more song based, there is definitely also a shared interest in their approach to the music. The music is quite forceful on the rhythm from time to time, but the melodic aspect is not forgotten. That makes all of this irresistible.
It even has a slightly tribalistic aspect to it in the use of the beats (and I can see why the label would mention Muslimgauze, especially the early work, but I think this is just a bit different), which works well in this varied album of songs. Play loud if you have the possibility and dance like 1990 never happened.” Vital Weekly 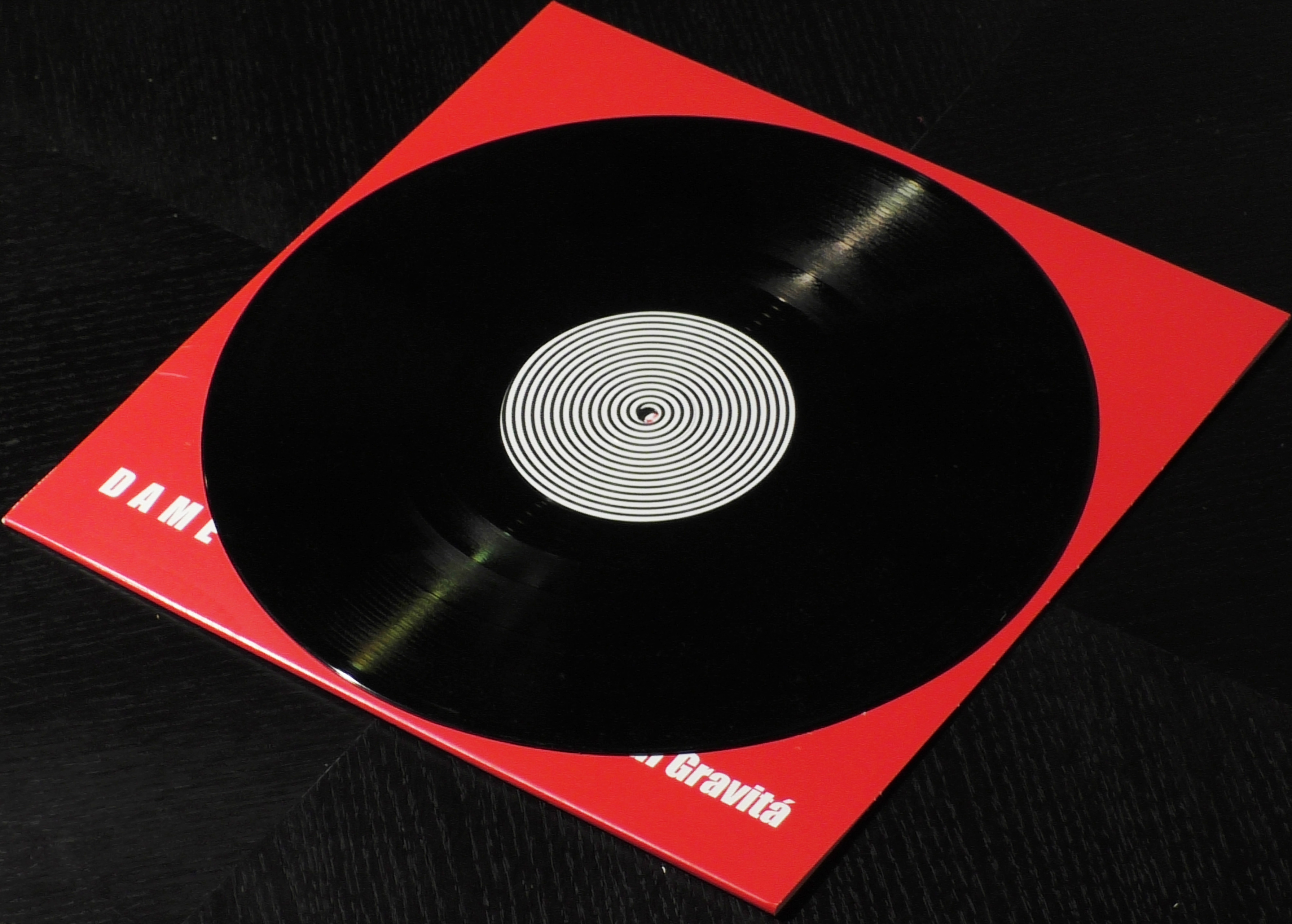 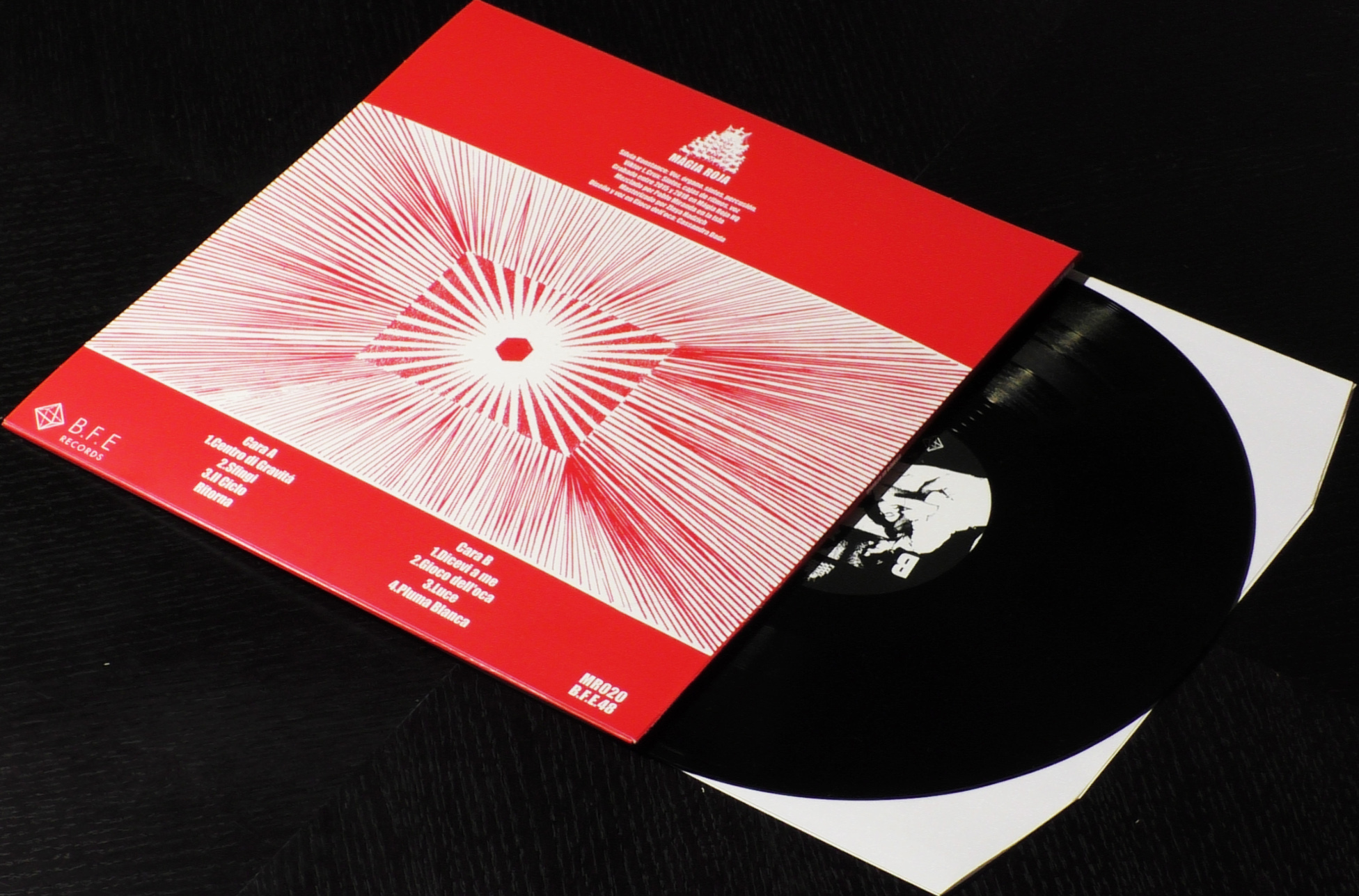 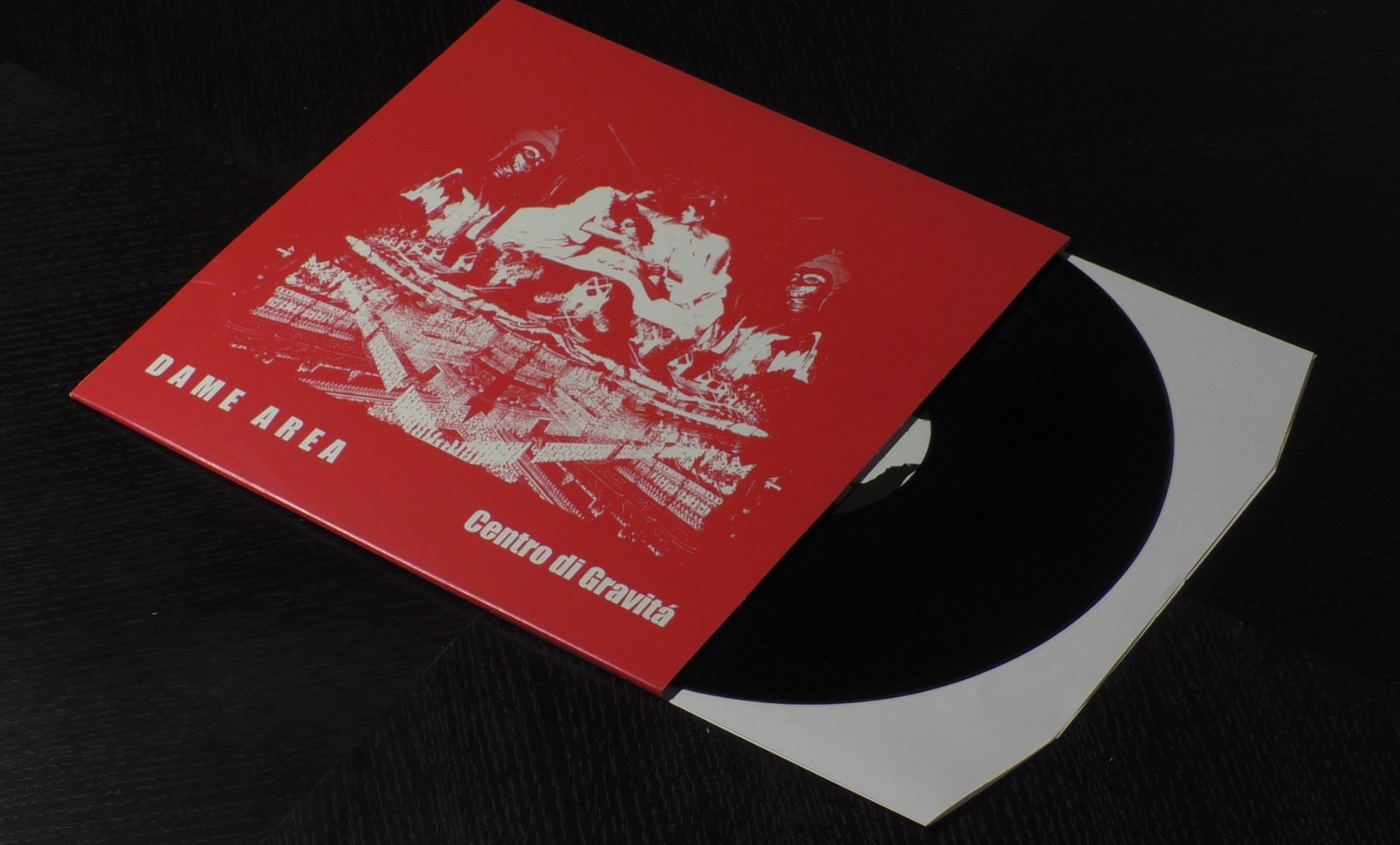