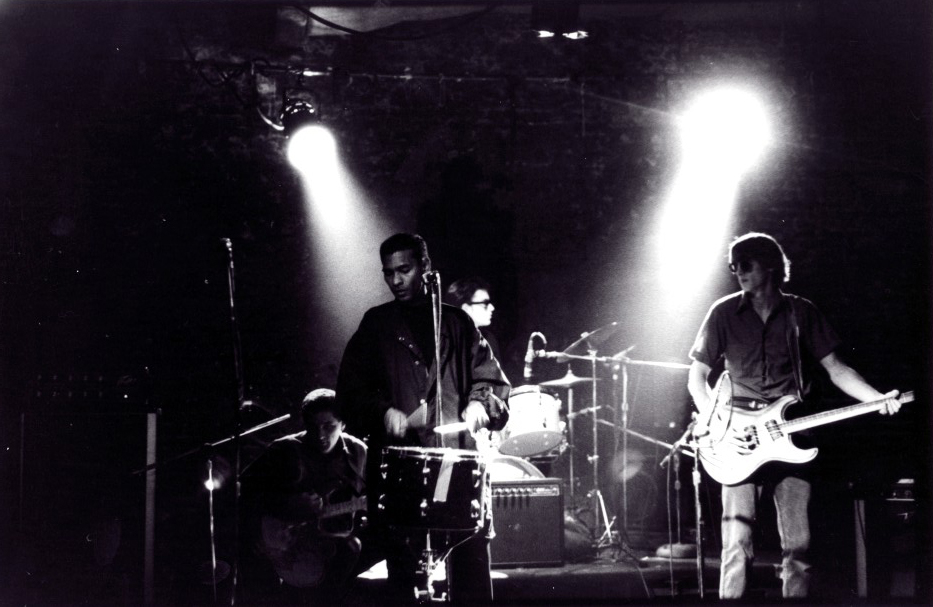 Edition of 300 copies on white vinyl / Remastered in Sountes Studio 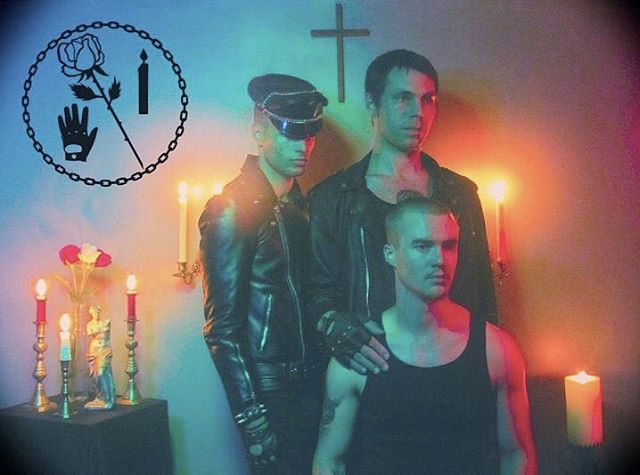 “The Portland based trio of Alexander Wolfe (Vocals), Wolfgang Williams (Guitar), and Tim Iserman (Synth/Programming) cater to all your death disco needs, as Ritual Veil are well versed in the pleasures of synth & sin.

There’s some serious nods to Depeche Mode embedded in their DNA, especially in the blackened sex appeal of Wolfe’s rich Gahan-sian vocal styling, all while the arrangement bristles with taut energy.
“Favorite Toy” is pure sexbeat of the highest order, as Williams and Iserman lay a fitting bed of club ready goth pop for Wolfe to vocally gyrate over.

Ritual Veil know their way around a perfect pop gem, one that pulls from sultry mechanics and dancefloor urgency, while deploying such gothly weapons as an echoed beat, pulsing synths, and cooled vocal exuberance…” Screaming For Years