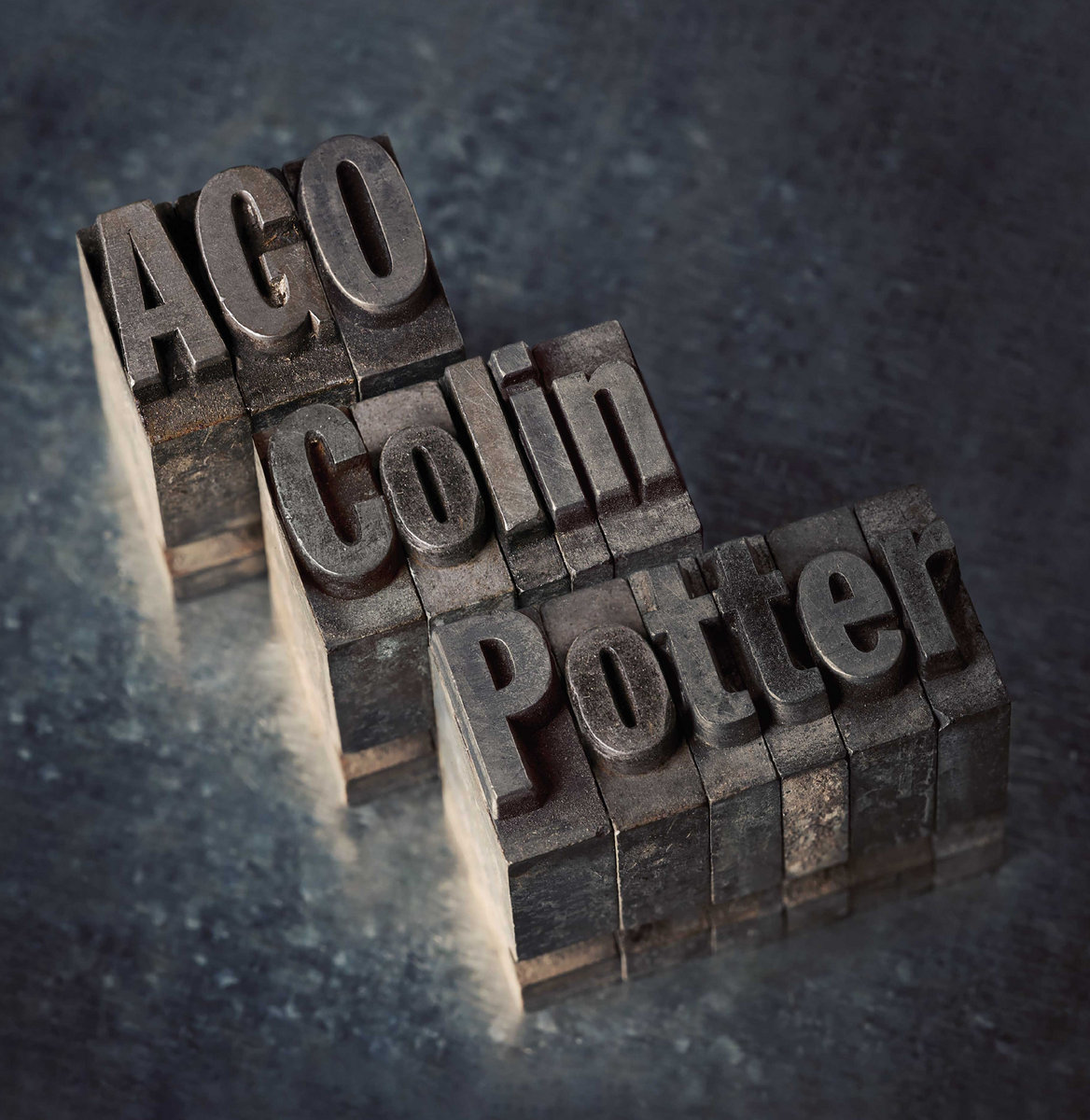 An original and particular approach to rhythmic electronics, with an incredible sound, like in all of Potter’s works. Six hypnotic tracks from Colin’s archive of rarities, for the first time on vinyl, perfect to play really loud.

These six pieces were recorded between the late 80s & mid-90s at IC Studio, which was then located in Tollerton, North Yorkshire.

“I wanted to make some tracks which were much more rhythmic. By then the studio was a 16-track and I had acquired more equipment for making sounds and changing sounds. There was an Akai S950 sampler, an Emulator II, Roland TR727 and Yamaha RX11 digital drum machines, a Roland Juno 60, and some new effects processors. I even, briefly, used an Atari for MIDI sequencing, but using a computer in the studio felt a bit weird in those days. Ironic really, given the situation now. There were a lot of new methods to learn and the tracks on this album were the result of some of these experiments, during which I also found ways of integrating the old analog synths with the newer machines. Mixing was still done hands-on, in real-time, with alternative and often radically different takes being made of the same multitrack. Very different to the way things are done now. Better or worse? Who knows? But different.” – Colin Potter, IC Studio, London 2022.

Colin Potter is a sound engineer and musician currently based in London. He has worked within the fields of electronic and experimental music for over 40 years, collaborating with the likes of Current 93, The Hafler Trio, Organum, Andrew Chalk, and most notably as a key part of Nurse With Wound alongside Steven Stapleton. He started the esteemed ICR (Integrated Circuit Records – still active today) label in 1981 releasing a several wonderful home studio recordings of his own, as small run cassette releases.