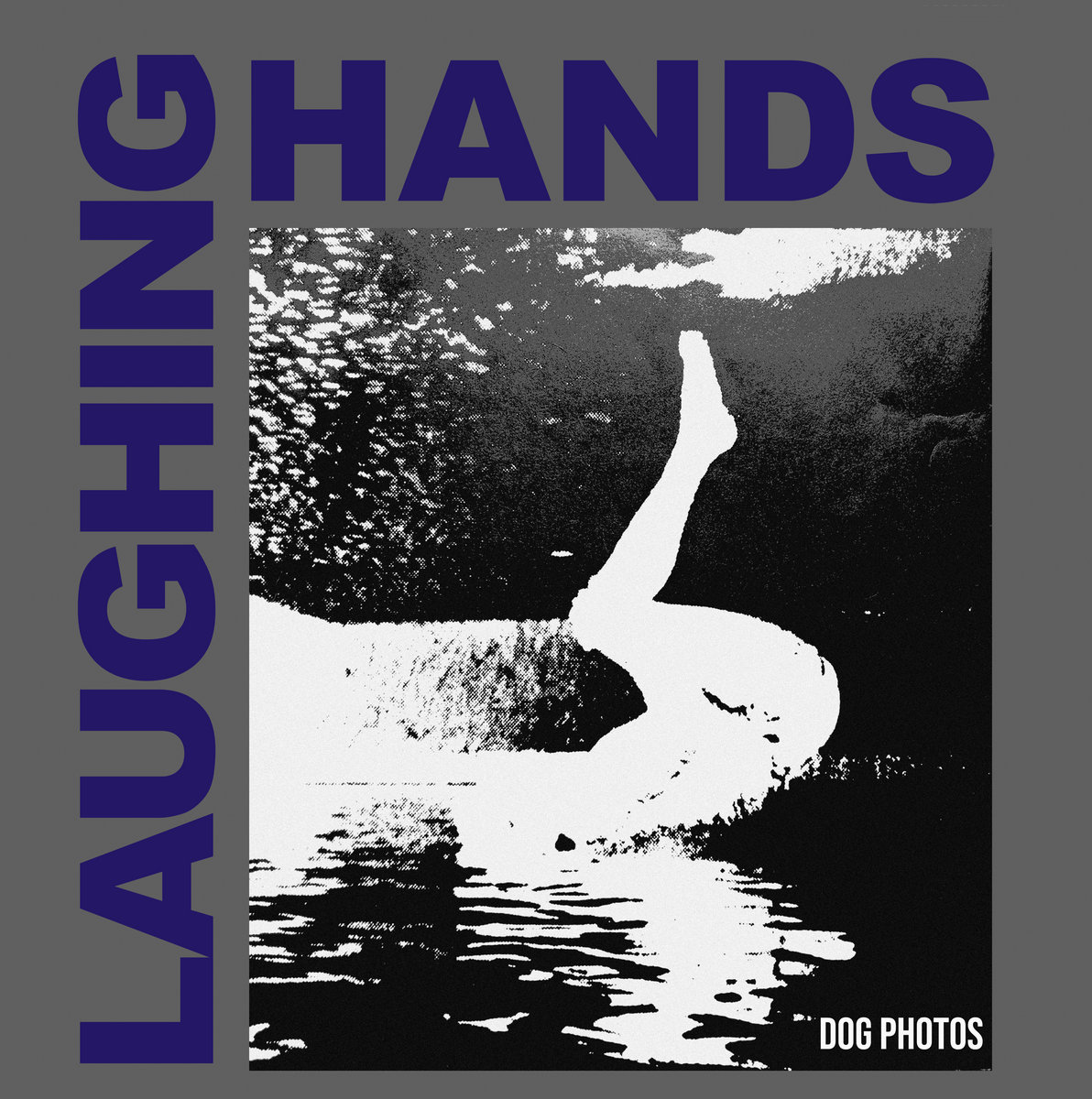 Laughing Hands worked in the experimental music scene in Melbourne in the very early 1980s. They were an improvisation group using tapes, synthesisers, guitar and hand percussion much of which was then treated through the synthesisers, producing their soft, insistent and rhythmic sound. “Dog Photos” was originally releasedin 1981 by band´s own label Adhesive records.

The sounds in these 11 pieces are a combination of direct to tape & cassette to tape recordings, a perfect mix of electronic tape explorations, spectral synths shadings and foreground rhythm abstractions. 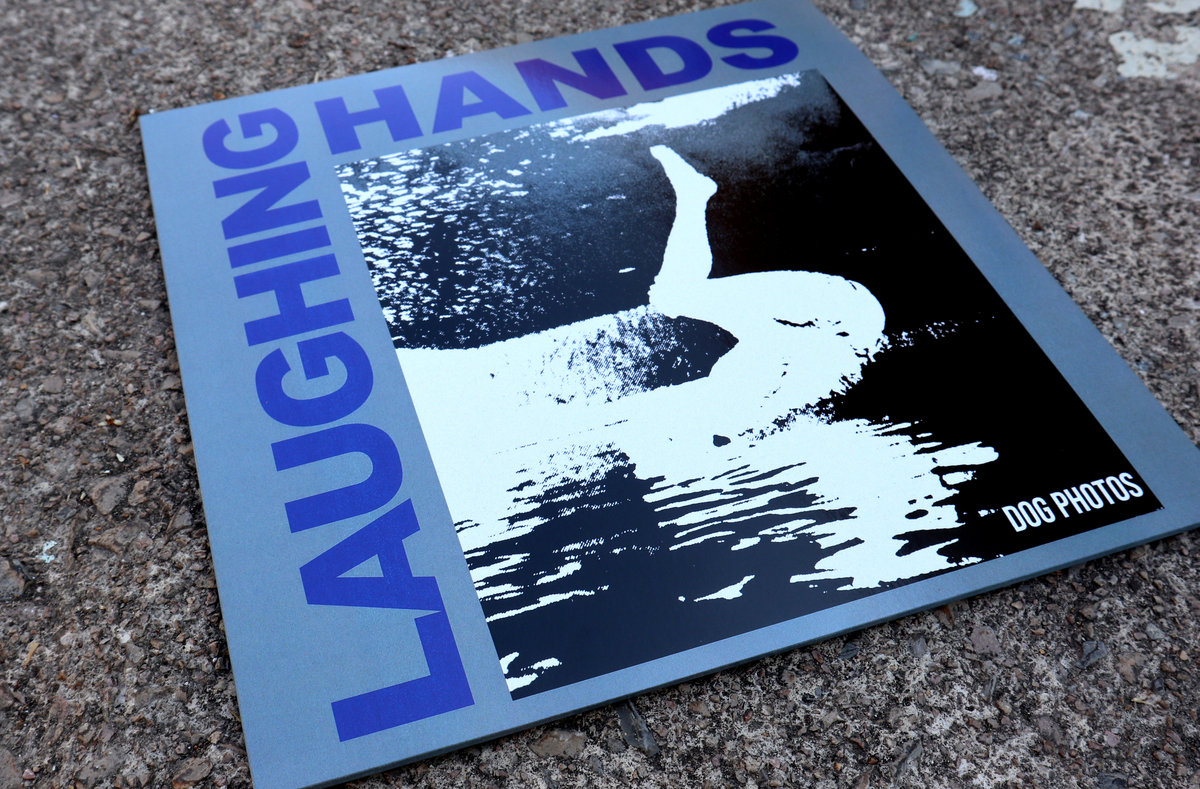 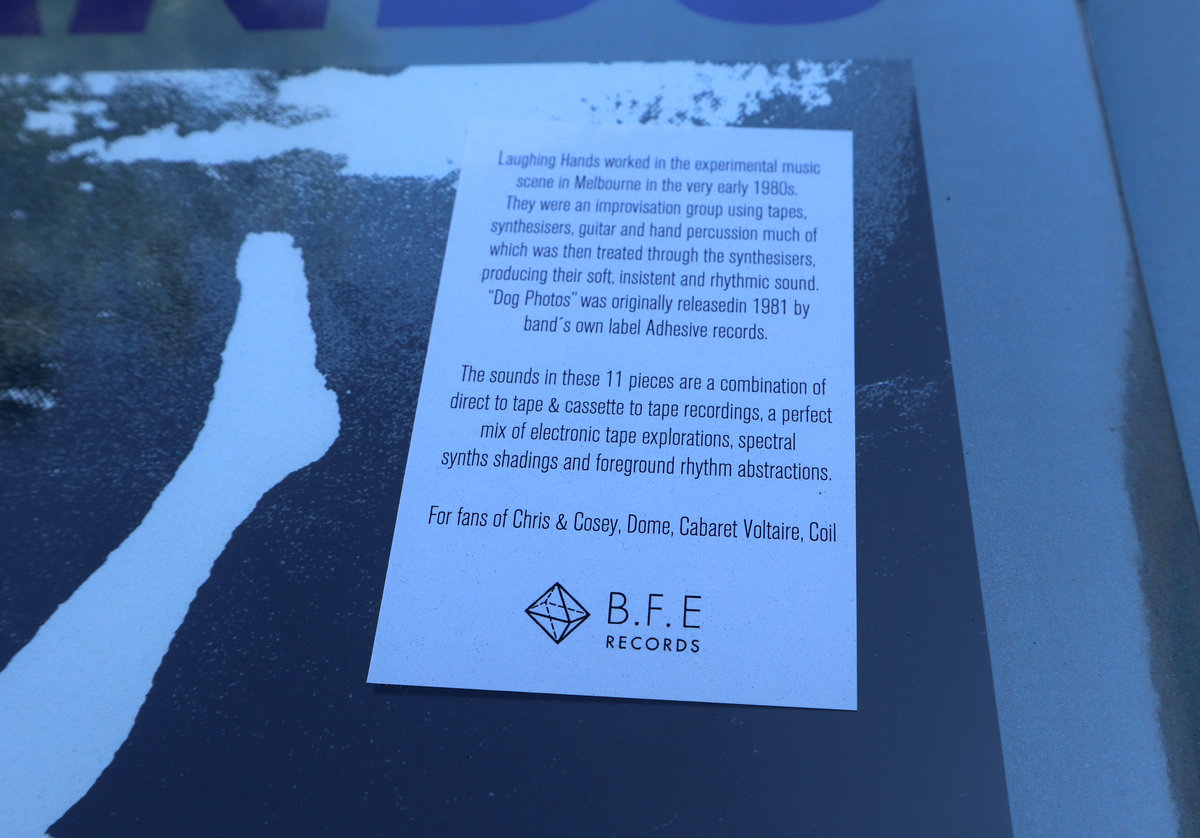 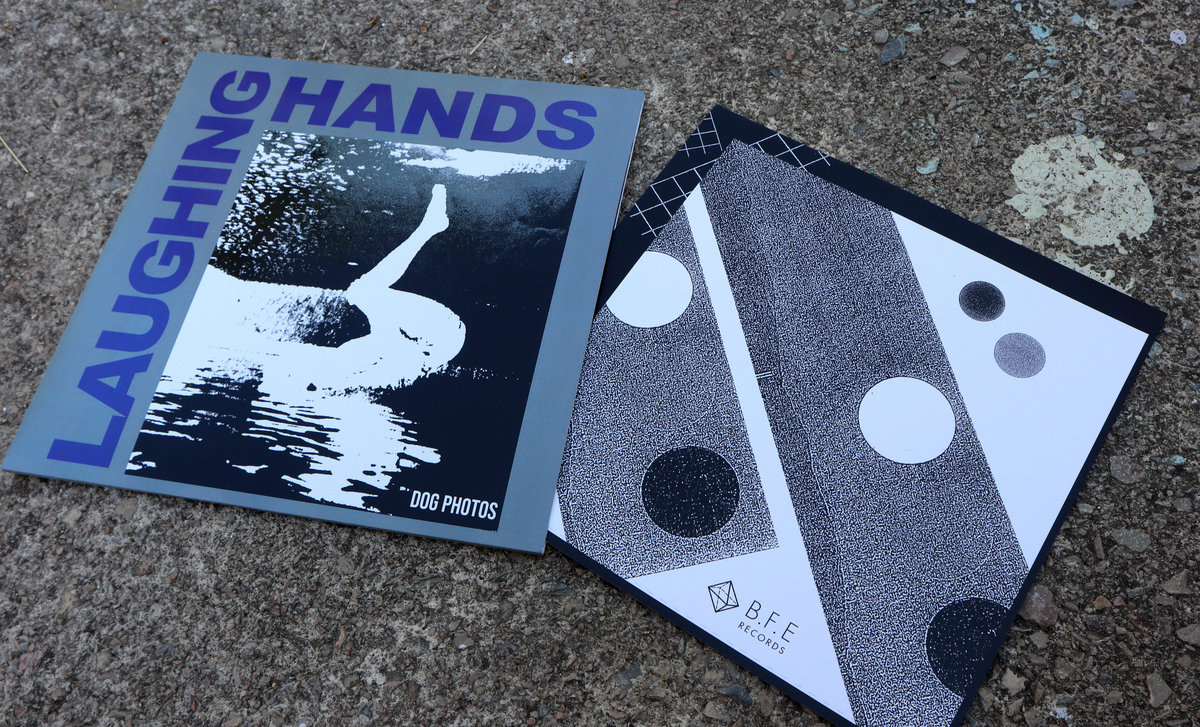 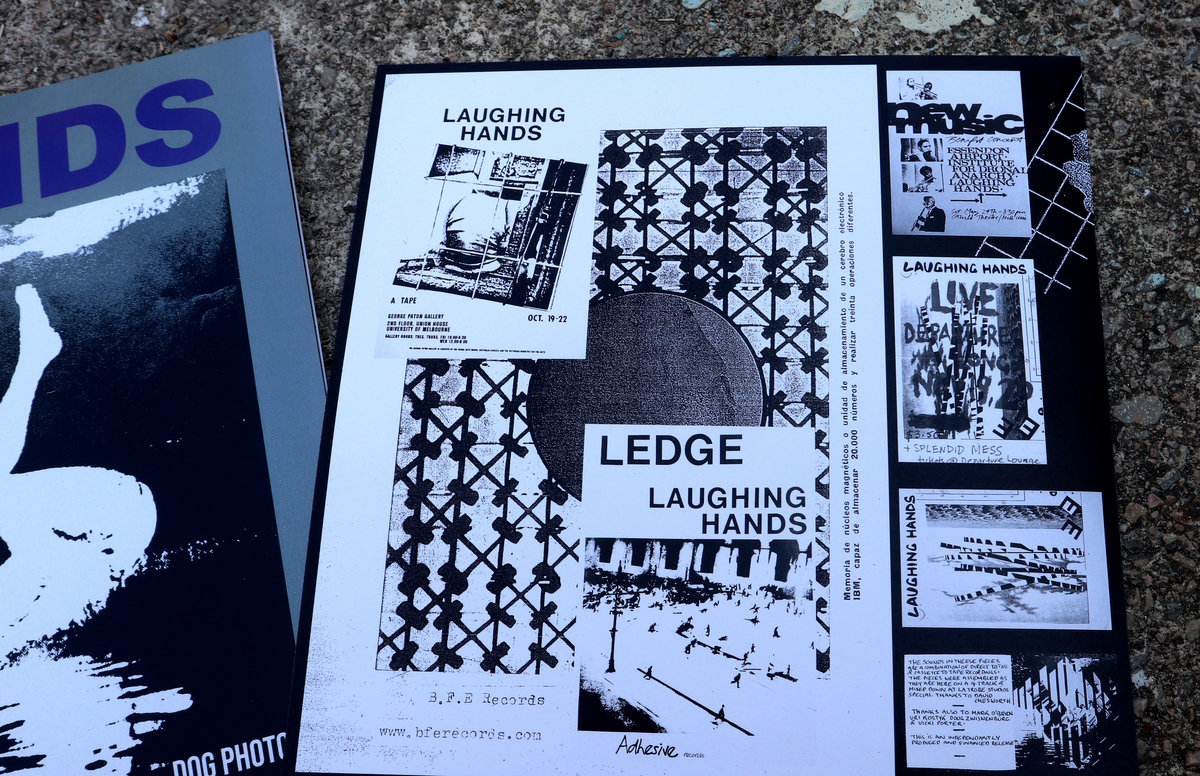