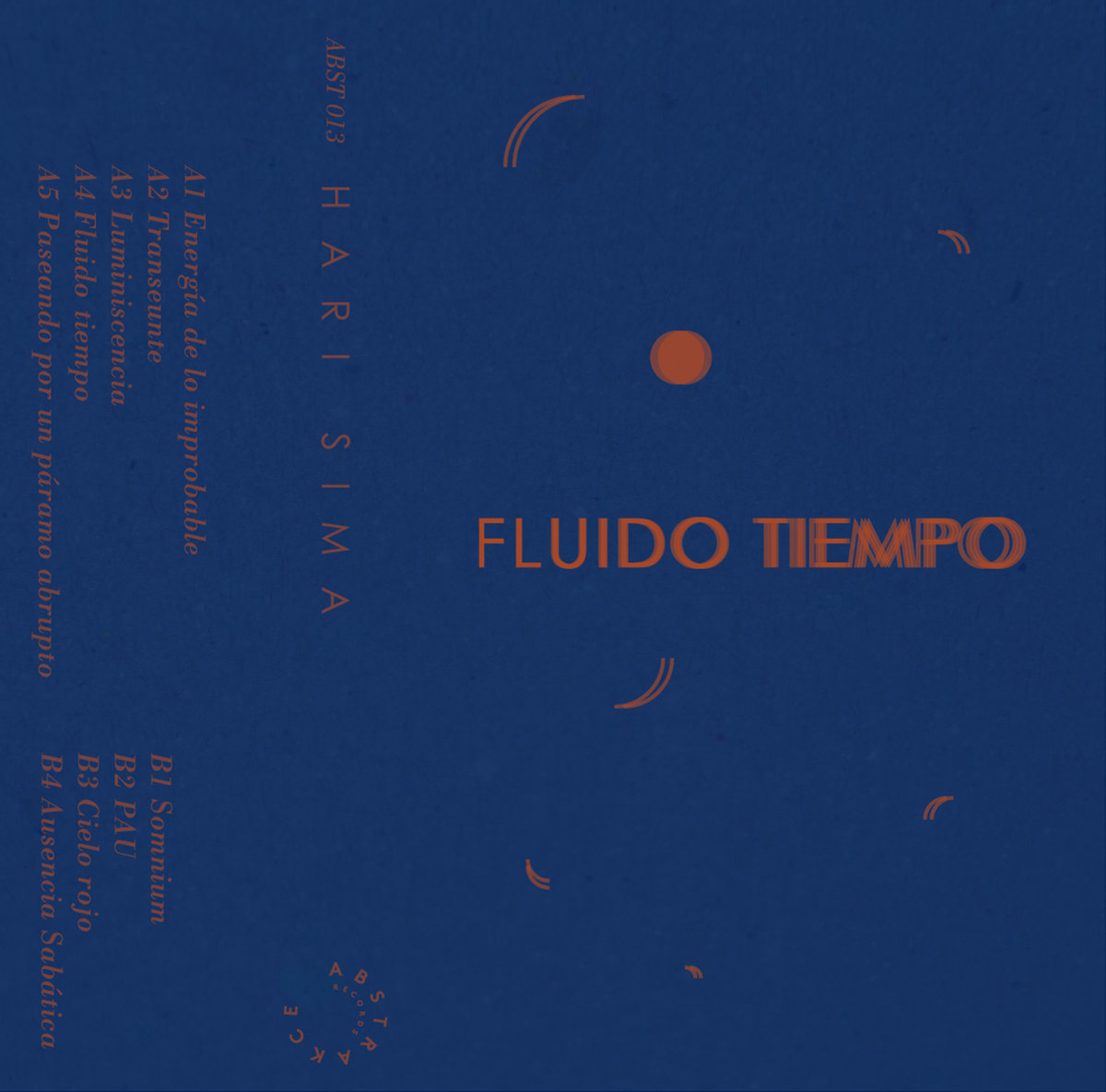 Steering away through an independent countercurrent from the most pompous and overtly atmospheric alumni of the Berlin School, and the far out yoga classes from New Age, but still very psych militant, we get the concise and thorough sound of “Fluido Tiempo”. Through sort-of-short tracks we unveil possible references such as JD Emmanuel or Amoon Düül taken to realms such as urban commuter trance or empty city vagabondage. Subterranean electronic synthesizer music is well known for its penchant for the loner, the living room wanderer and the night tripper but it has rarely seen a proposal this emotional. Deeply imbedded in the fertile in radical ideas Cassette Culture, Sima figures out sounds to communicate human emotions such as melancholy, uncertainty, absence or loss.
This first reference by Paco León’s solo alias -he usually practices kosmische gymnastics with his band Güiro metts Russia- is a very nice surprise that will delight Cortini or Fitoussi fans.