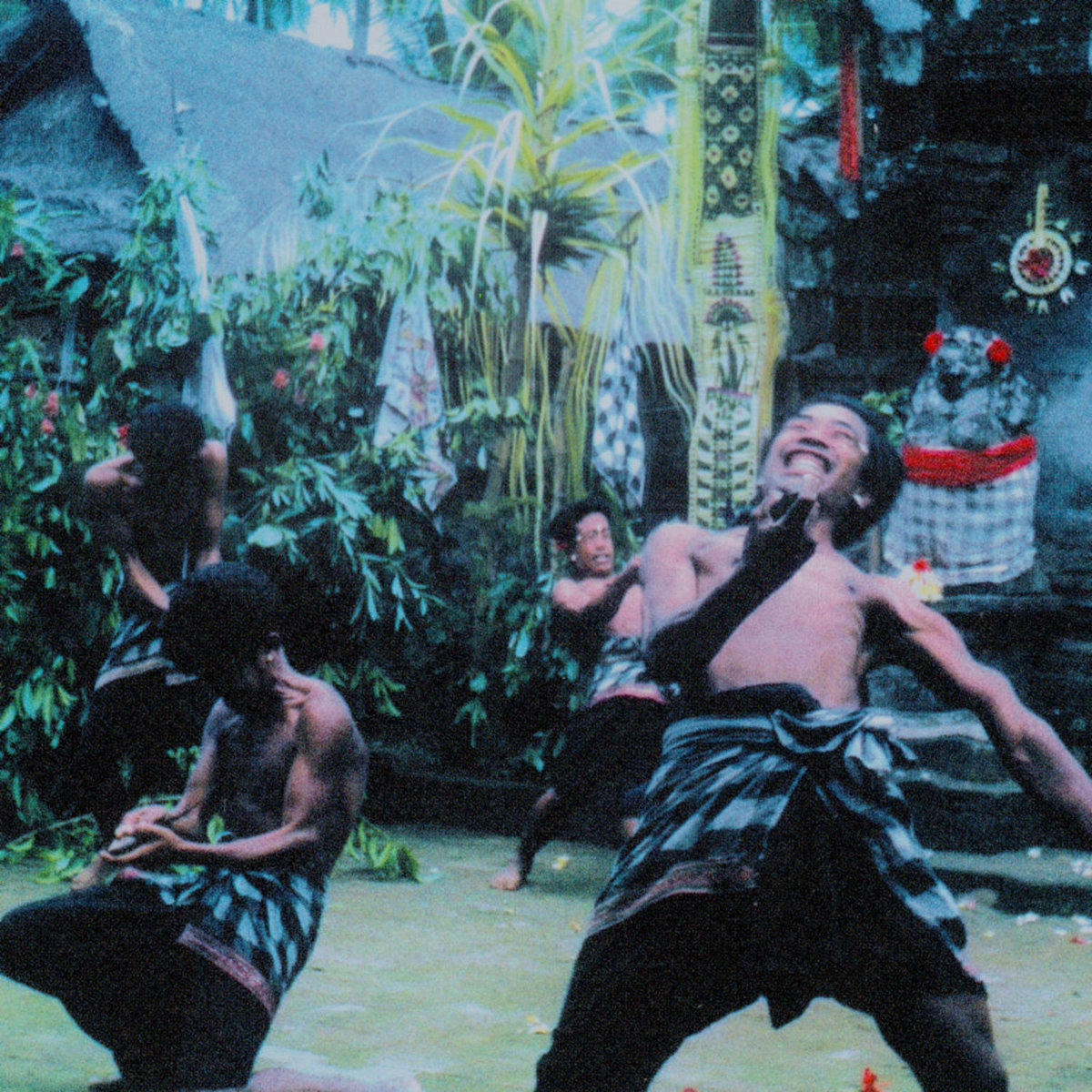 Bambi OFS is Cédric Dambrain, composer, electronic musician and virtual instruments designer based in Brussels, Belgium. Dambrain’s approach to music is motivated by an exploration of perception thresholds, psychoacoustics, and the physiological impact of sound.

This diversity of themes is matched by his wide range of production styles, which include electroacoustic computer music, compositions for ensembles, noise, sound installations and, more recently, club-oriented polyrythmic explorations.

Extending on Cédric’s exploration of sound.space.perception as a unified phenomenon in his sound installations and noise projects, the record artwork features a photography shot by ethnomusicologist Judith Becker during a Bebuten ceremony in Bali: the picture evokes her inquiry in the trance phenomenon, in which she demonstrates that our ability to enjoy trance and its healing virtues is inversely proportional to our sense of separatedness from the rest of the world Meshing together numerous influences, and reflecting on the self/other dichotomy, YAKKA is a playful invitation to reconsider our identification processes.

12″ vinyl in a limited edition of 200 copies. Co-released by Subsist records and B.F.E. 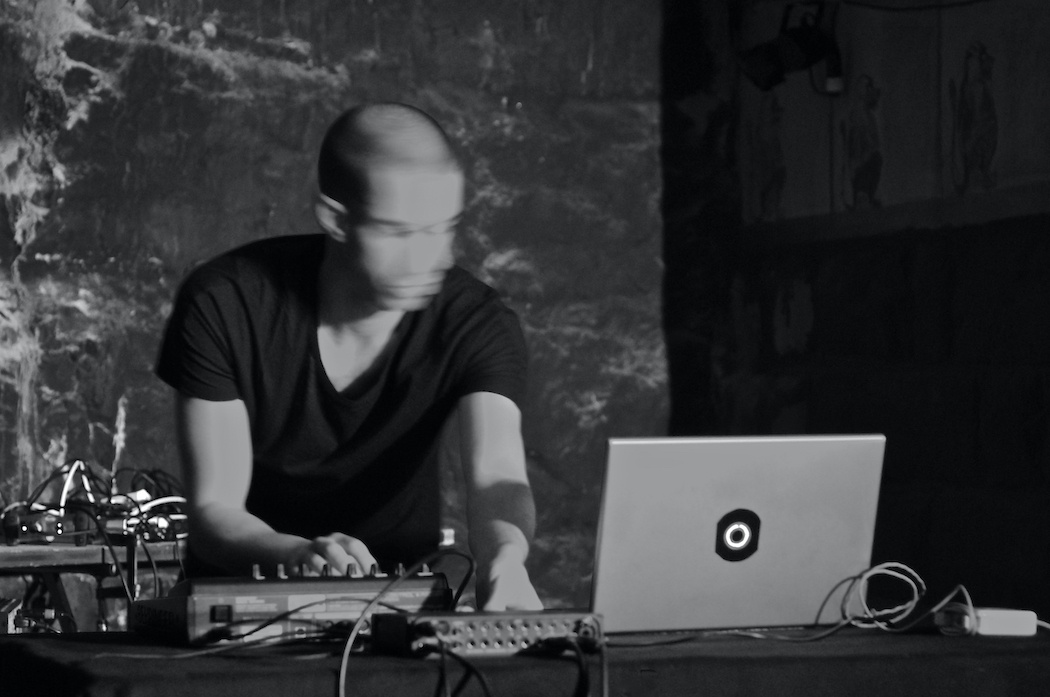