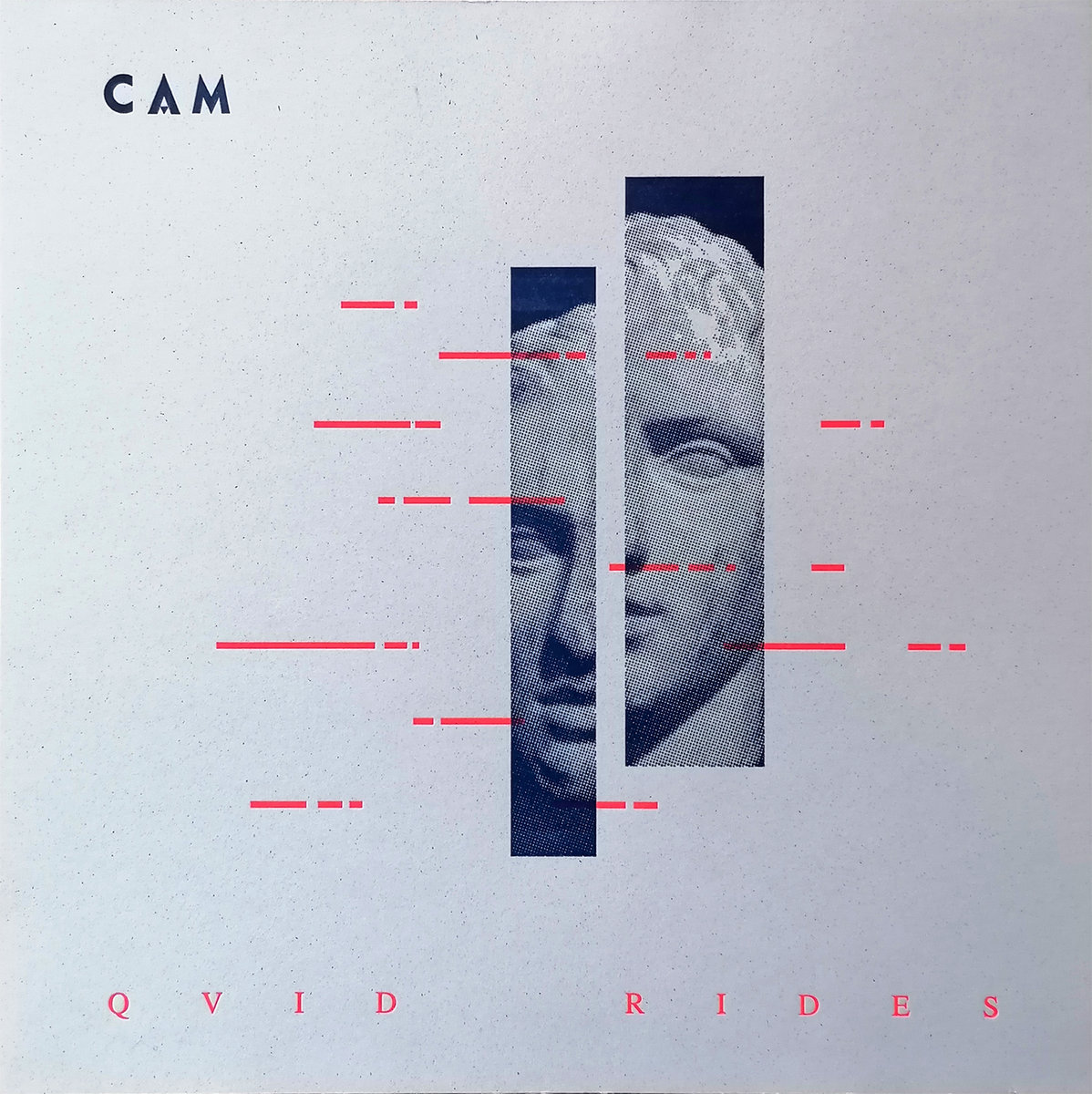 Reissue of this obscure cassette from 1987, a really interesting rarity by Carl Matthews under the CAM moniker. Sturdy synth basslines sculpt solid rhythm patterns that bring to mind the innovations of the moment in electro and dance records. Having in mind that Matthews was a white ambient composer, it´s very curious to find him dropping these groovy bombs that sound like a primitive detroit electro or hip hop beats, mixed with sampled voices that recall Art of Noise influences. Also to mention the conceptual work: Quid Rides is inspired in Roman Civilization, as the name of both the album and tracks point (all of them in latin). Experimental-roman-electro seems to be a pretty weird label, but works fine here… Mutant-futuristic-proto-electro for roman statues would work too.

Letterpress cover, including insert with liner notes by Colin potter, who has also been in charge of the remastering. 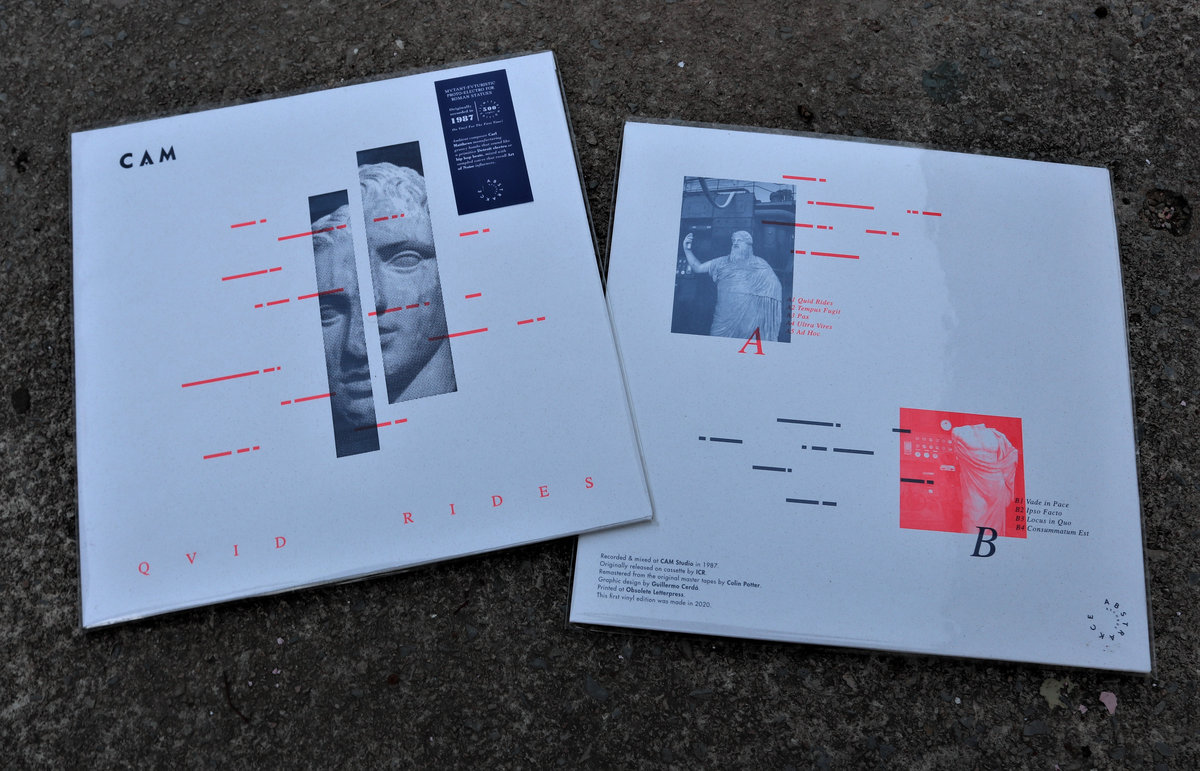 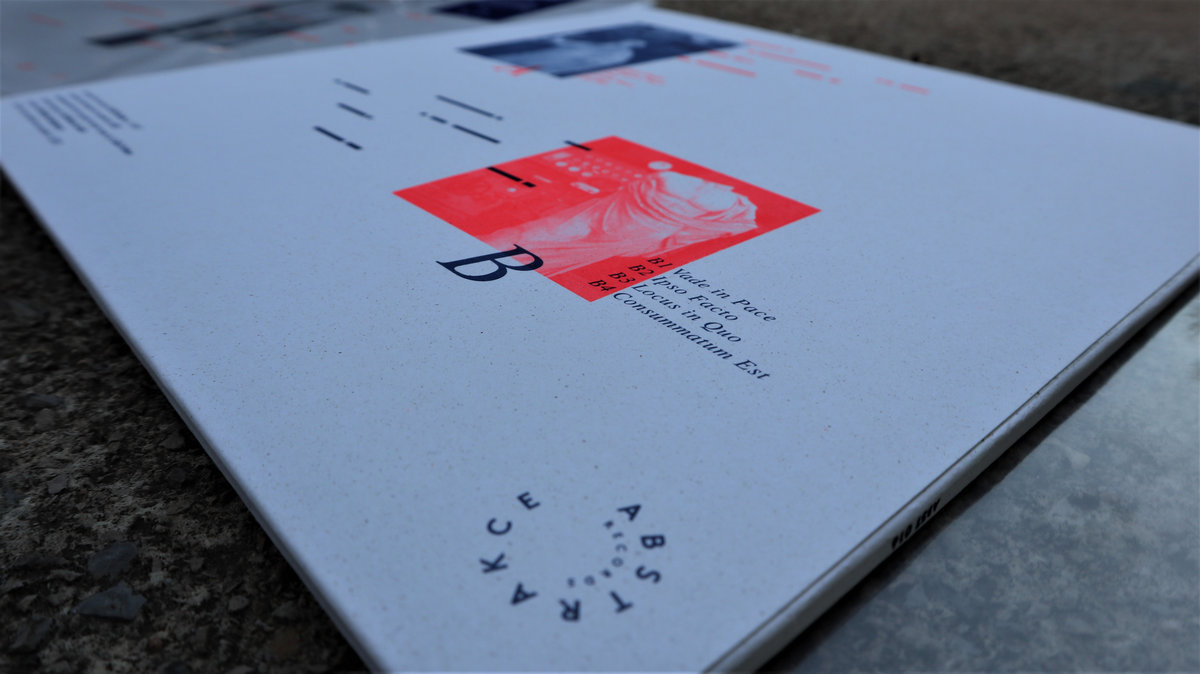 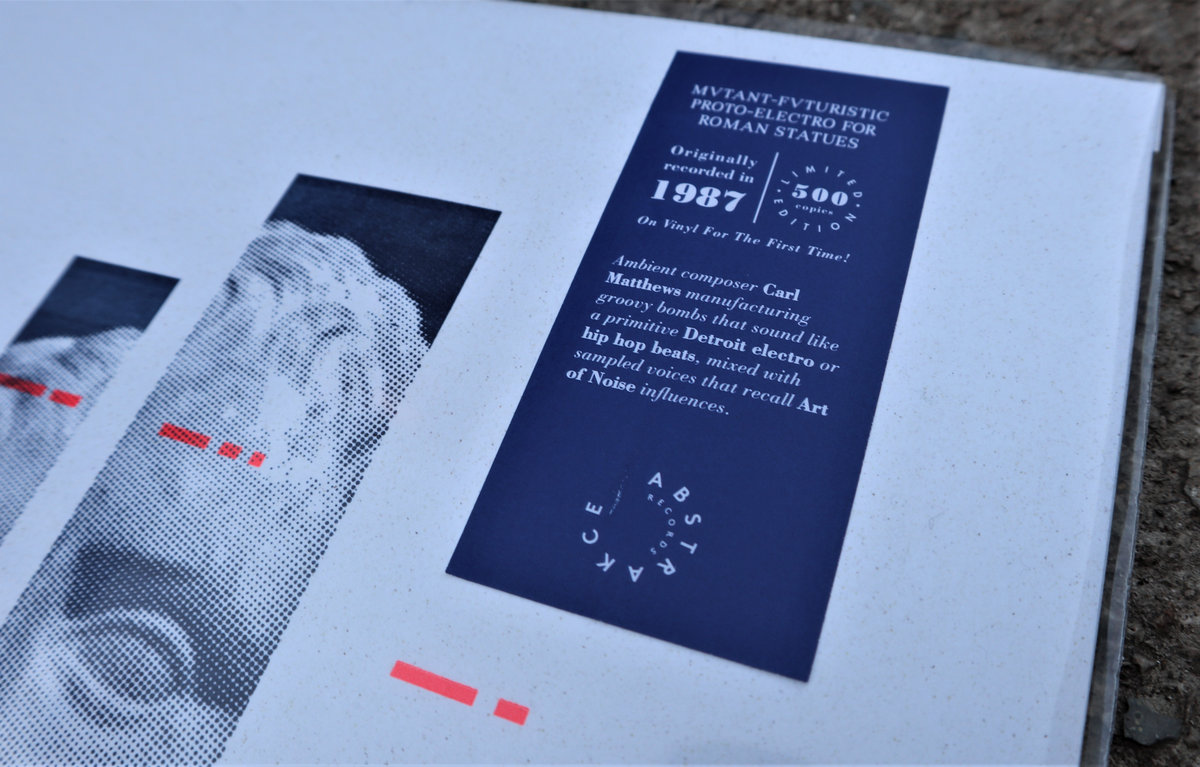 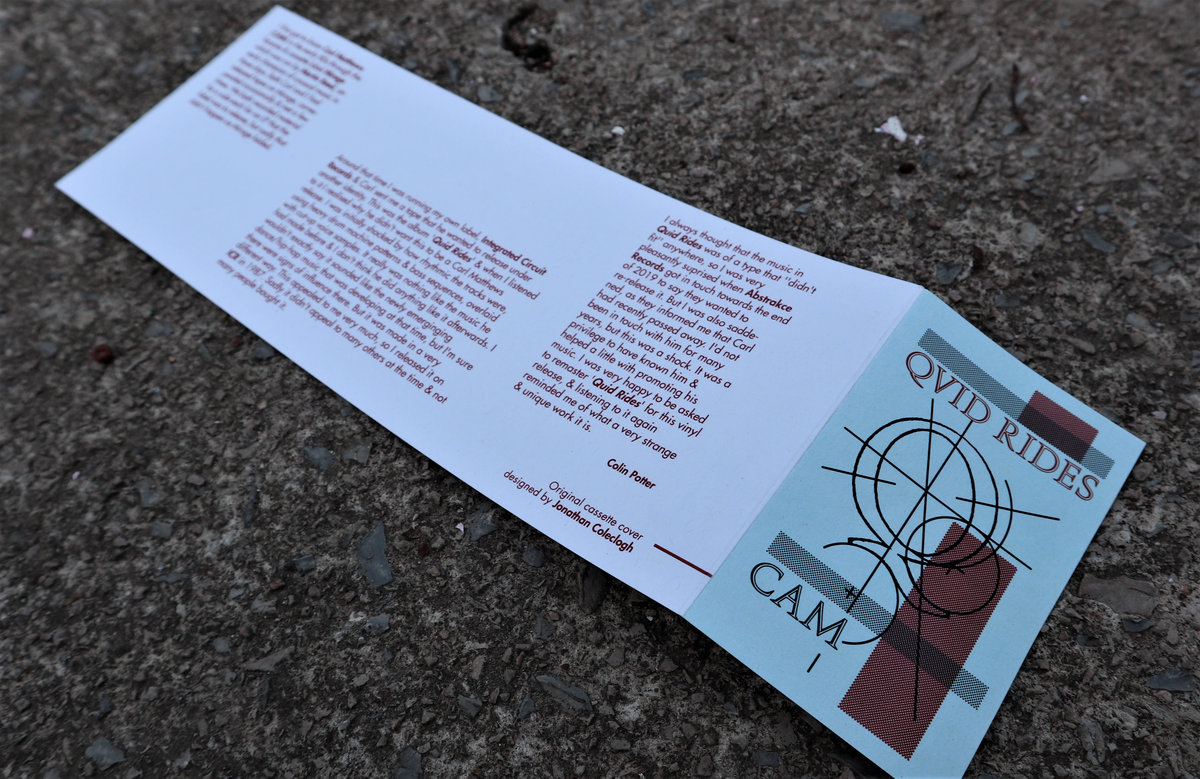 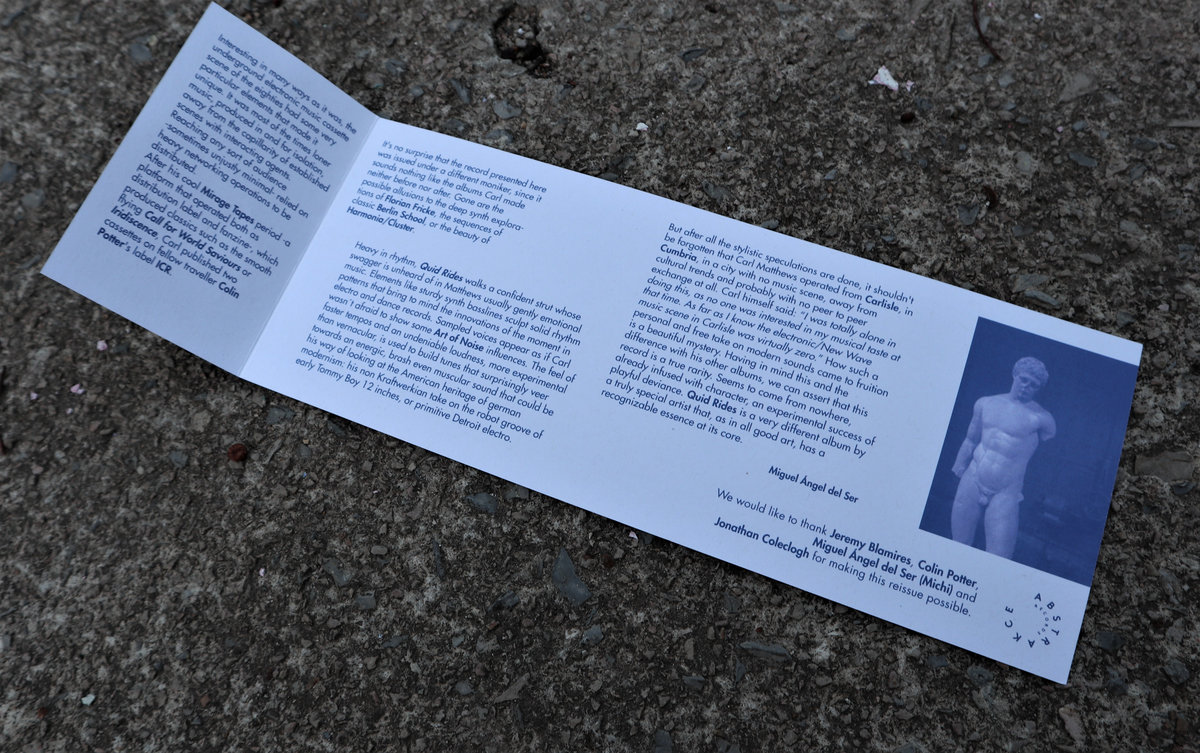