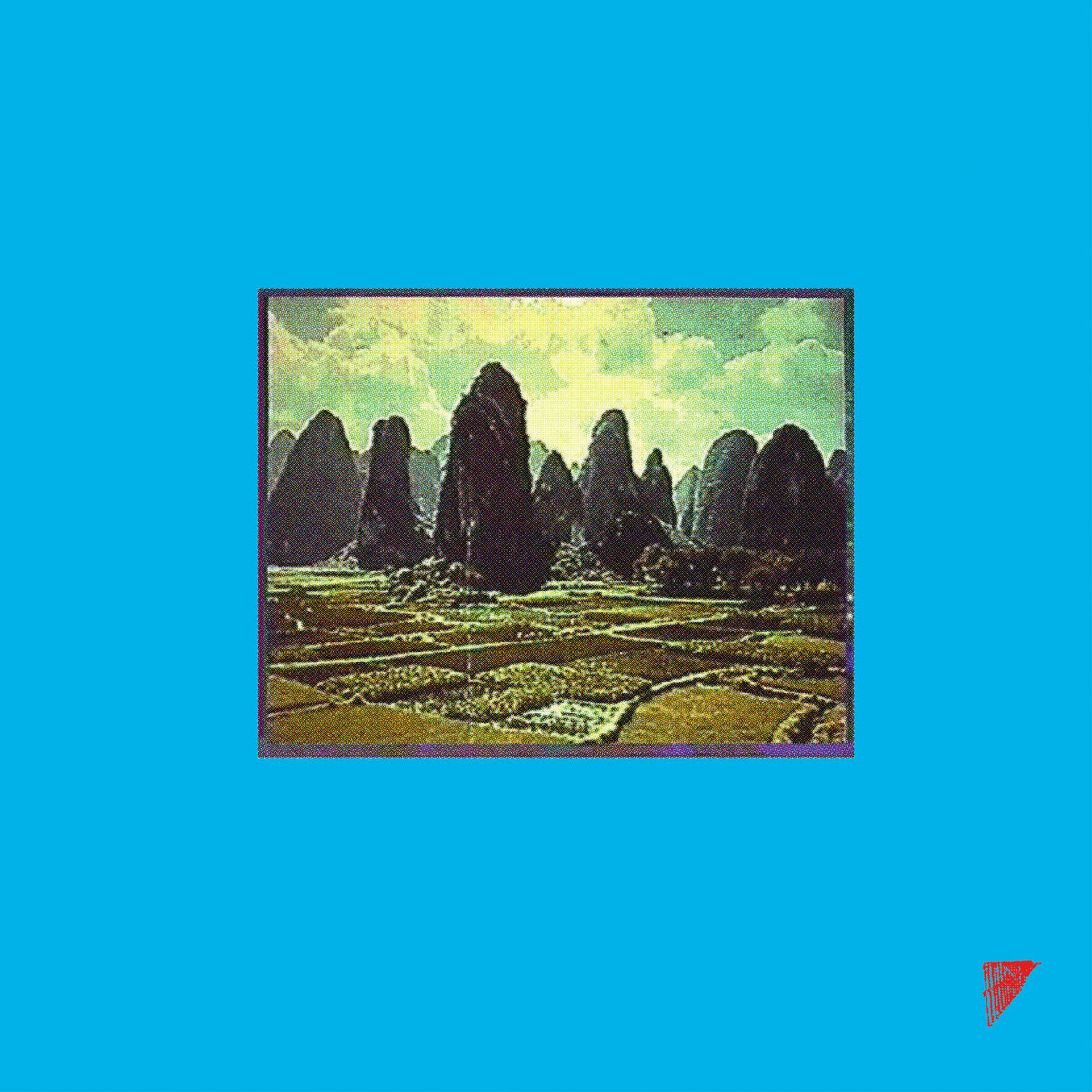 The 2014 debut solo collection by French wind-walker Baptiste Martin aka Les Halles remains a masterpiece of soft light and subdued yearning, woven from grainy panpipe samples, tape hiss, and spectral delay. Recorded late at night in a tiny room in Montpellier, Invisible Cities quivers like a candle by the sea, its fragile illumination flickering against an expanse of sky, silence, and sorrow. The pieces feel both ancient and immediate, glimpsing currents behind the veil, at the threshold of presence and absence. The track titles evoke similarly transient states of echo, memory, and negative mirrors. This is music of solitude and devotion, of empty streets and unremembered dreams, fleetingly captured via the eternal alchemy of FX pedals and a 4-track. (Britt Brown)

All tracks recorded by Baptiste Martin, in Montpellier (France), in late 2013.
This collection of tracks is named after Italo Calvino’s Invisible Cities.

Artwork by Dieter Durinck.
Originally released on tape by Constellation Tatsu, April 1st, 2014.
Including an unreleased title from the same period “Journeys To Recover Your Future”.
Remastered at Plataforma Continental.