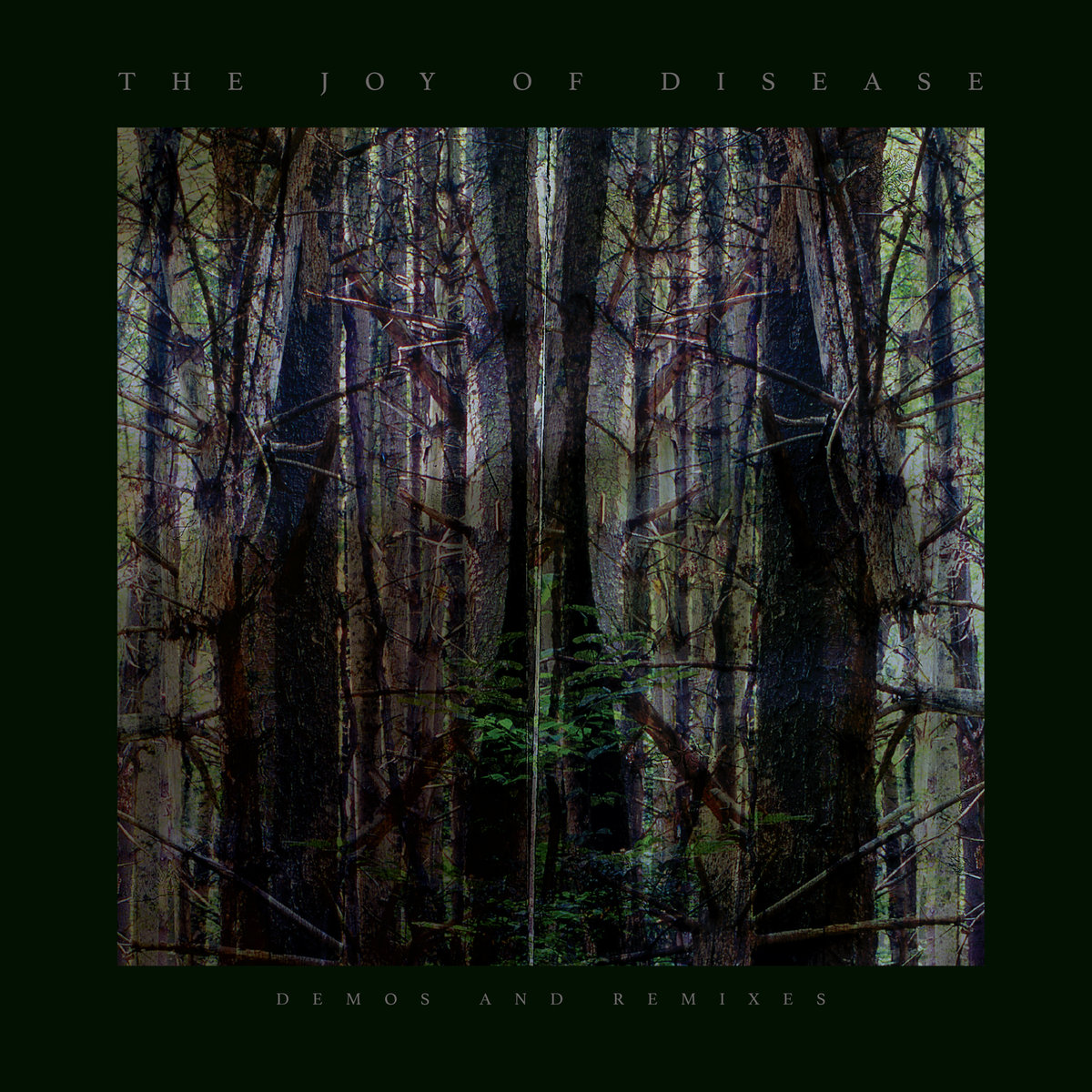 Progression and creativity are keywords regarding James Plotkin’s oeuvre. Beginning with the relentless, ever evolving and hallucinating music of OLD, through his many solo records and collaborations, to the surreal heavy-weight sound of Khanate, he’s always been bound to be personal. And quality stuff.

Proof of quality are these instrumental demos of his landmark album of experimental music “Joy of Disease”. Electronic dark psychedelic music to listen carefully at night, these are not half-baked demos. They have been considered worth sharing by master self-editor Plotkin, and it’s such an honour to release them.

“The Joy of Disease: Demos and Remixes” showcases the initial recordings in preparation for the cult-favorite Joy of Disease album, released in 1995 on John Zorn‘s Japanese Avant label. These early home-recorded instrumental versions are supplemented by unreleased remixes from Plotkin and co-producer Mick Harris of Napalm Death/Scorn fame. The remixes were done during the original album sessions at Mick Harris’ Black Box studio in the Custard Factory in Birmingham, UK.

“… somewhere full of stabbing psychedelic guitar loops and a slow, steady swarm of almost goth-like dirge beats that was quieter than something of the Wax Trax! or Boredoms ilk, but also subtler and simpler, with an avant-garde touch of Bruce Gilbert-styled feedback minimal electronica” All music review

This is the first time these demo recordings have been heard by anyone other than Plotkin since their inception. 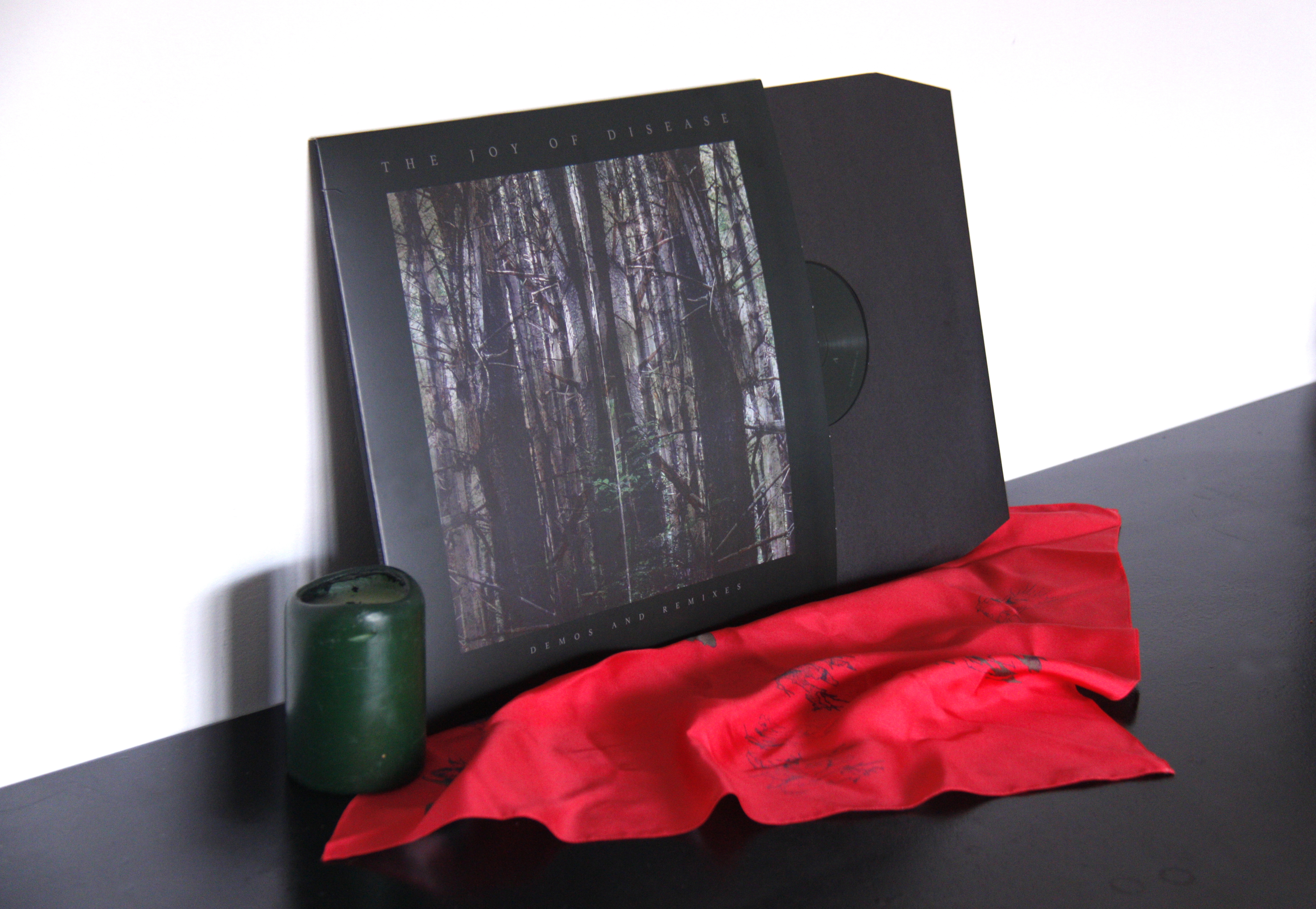 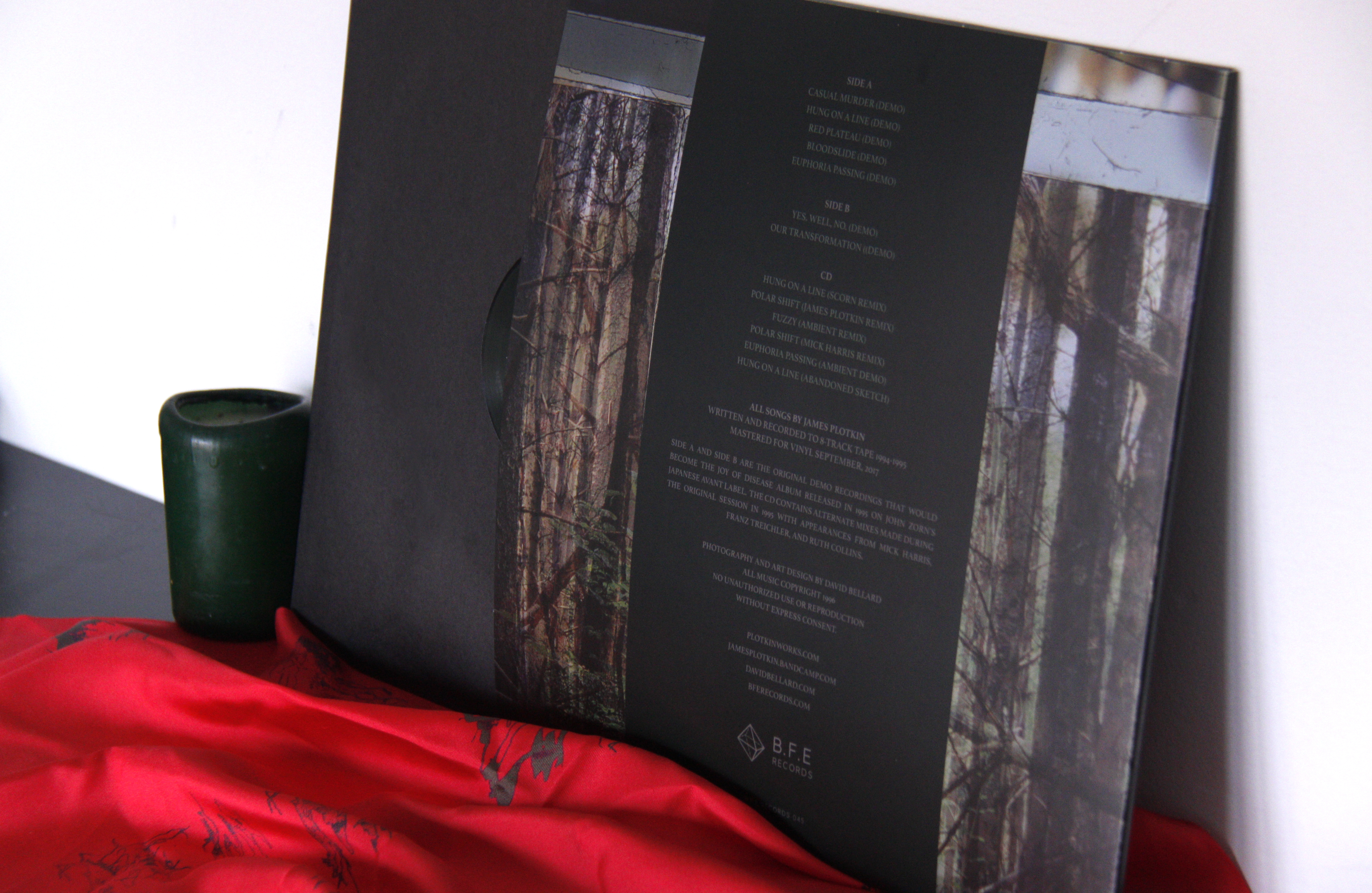 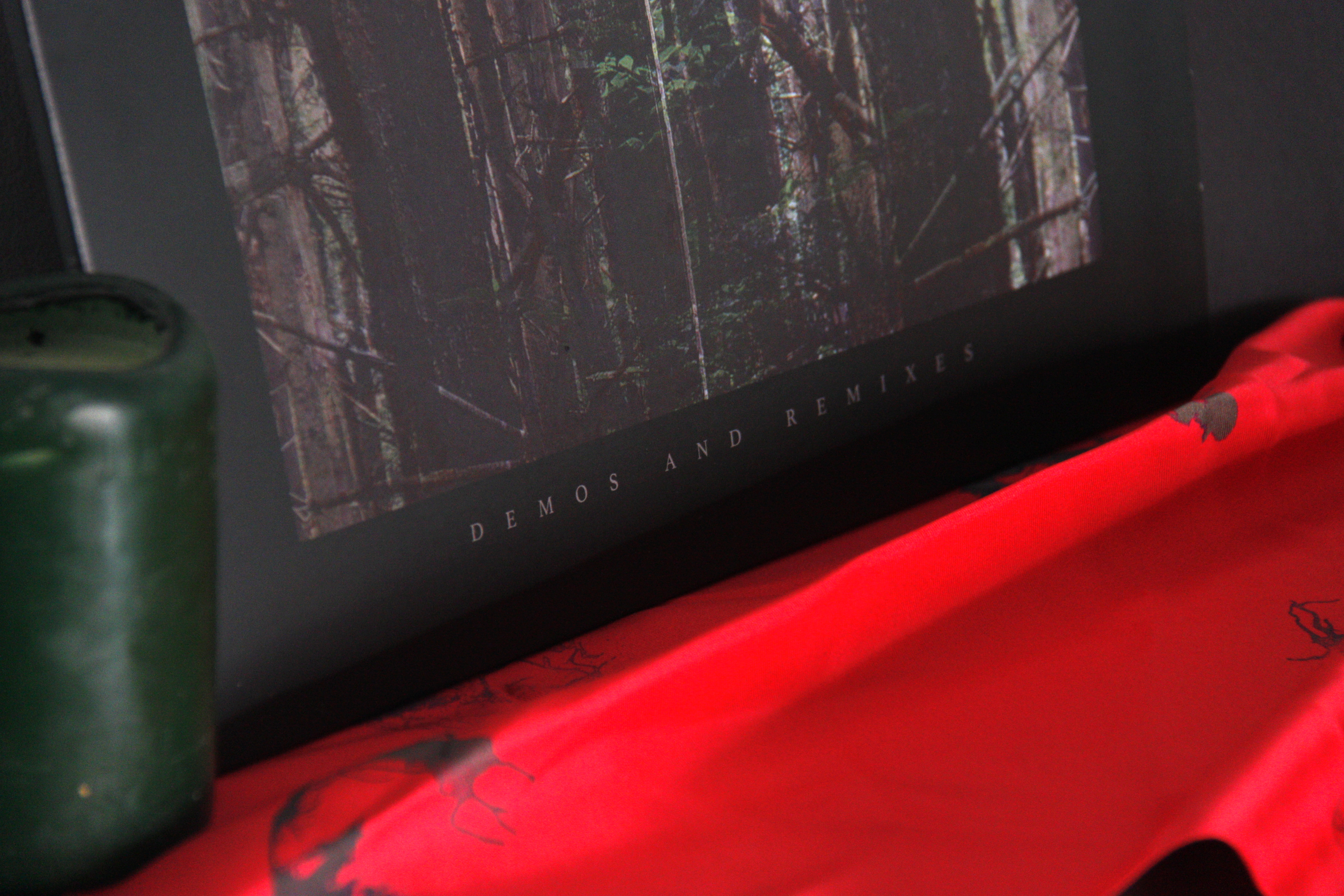