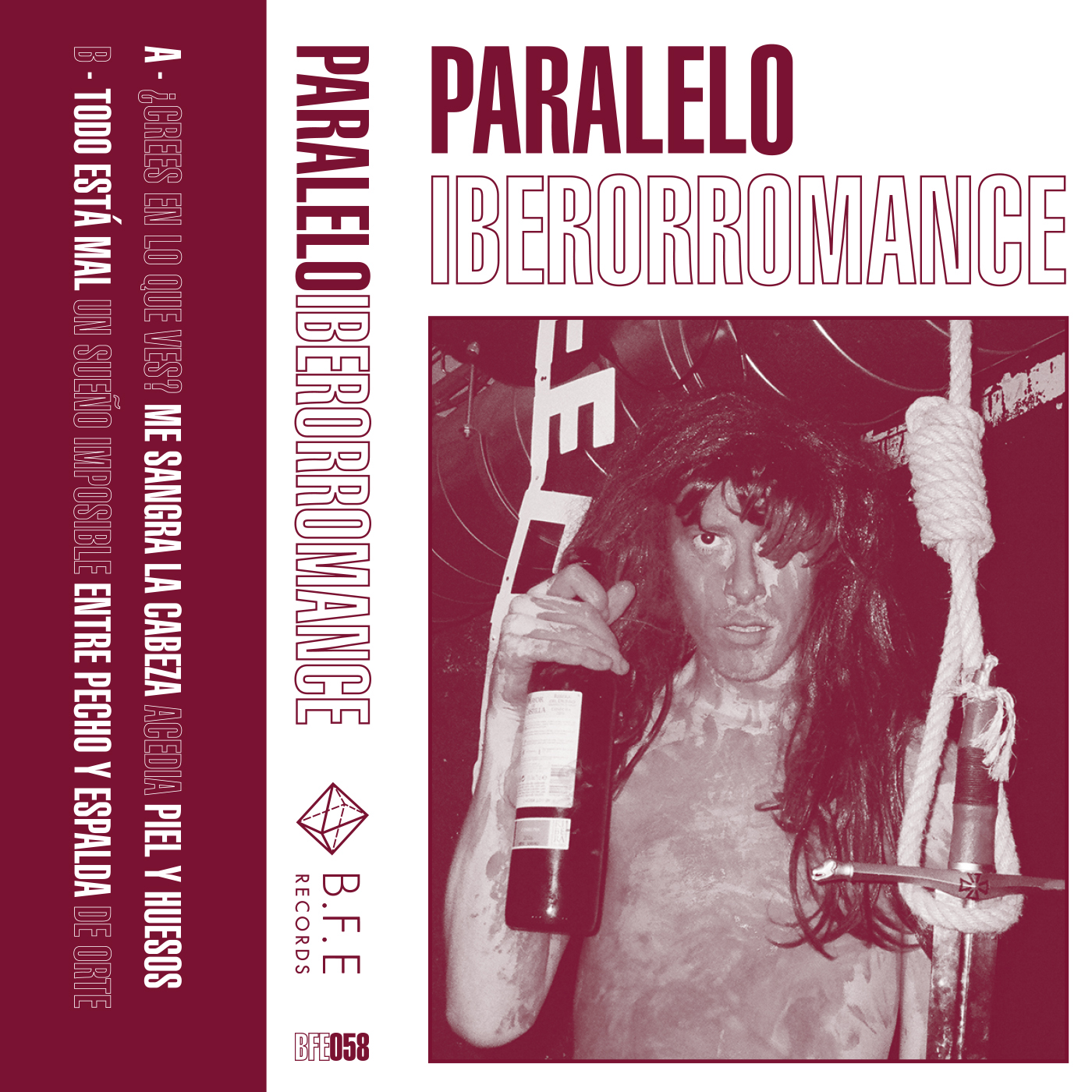 Paralelo is the solo project of Raul Q. de Orte (also member of Wind Atlas). Since his early dark wave and synth pop recordings he has evolved with strong personality to his own style that could be redefined as cold electronic amidst anxious pop. His last tape “Synth Protesta” can be consider as a pure underrated gem of the spanish synth wave. Retro and contemporary at the same time, Raul sings against the modern reality demanding explanations to the world.

This new record “Iberromance” continues the essence of “Corazón Roto Por Siempre y Orgulloso”, but here we have a wandering soul that returns defeated and hassled from a lost war. A beauty and crystalline piece of work.