Hi friends
I got some band copies of the DAME AREA “Centro Di Gravitá” Lp. Only 10 left! Their copies are also near to be sold out so get yours now if you want it!.
Also some very few copies from the AMOR “Transamorem” tape.
DE FABRIEK “Schafttijdsamba” Lp is sold out through us but you can get from Cargo records UK.
CARGO is now doing the main distribution for us. So if you want to distro us you can write to Luke (luke@cargorecords.co.uk)
Our next release is SAMTSI DRONTA, Самцы Дронта, amazing shoegaze / dream pop / experimental band formed in late 80s in USSR (Izhevsk). First time released on vinyl, this will be a very very limited edition of 200 copies co-released with 12 Chasov records from Russia. Only 100 copies per label. Listen here: https://12chasov.bandcamp.com/album/reissue
Other reissues on the works: MIGUEL A.RUIZ “Climatery” Lp, O YUKI CONJUGATE “Peyote” Lp, ART & TECHNIQUE “Clima-X” Lp… and also some projects with new bands to be confirmed yet.
Thanks for the support and being a part of this!

With a hint of Suicide, Screamers and Throbbing Gristle, Amor recalls the pioneering late 70s/early 80s days of electronic punk and industrial music and avant-garde performance. A truly hypnotic release.

“A voyage in the field of minimal industrial electronics with a punk edge, an old-school affair firmly rooted both in the past, both in the current scene which is rediscovering old motifs and aesthetics adapting them to the present. Armor crafts a droning sound managing to never sound dull or on pilot, taking influences from the aforementioned giants [Suicide and Throbbing Gristle] without sounding as a cover band. Highly recommended.” – Flux (Review: www.fluxwebzine.it/en/amor-es-la- ley/) 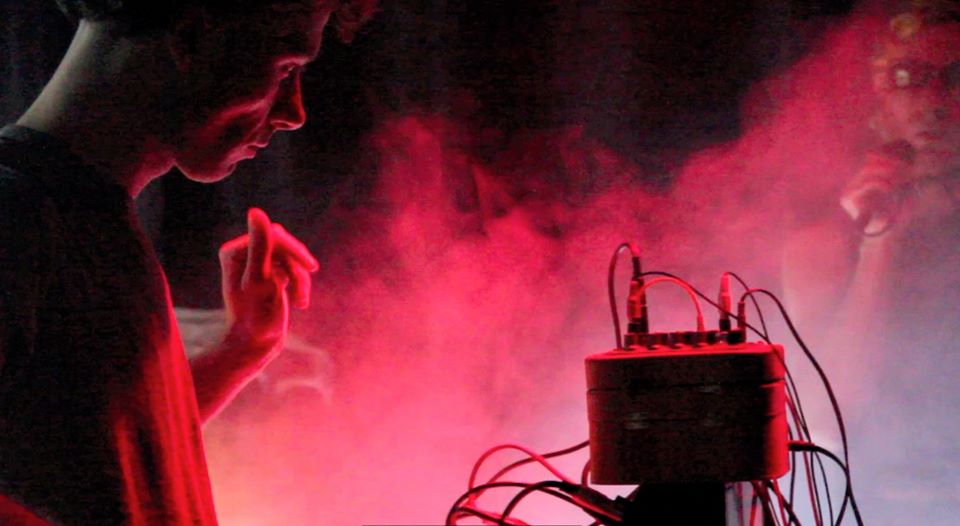