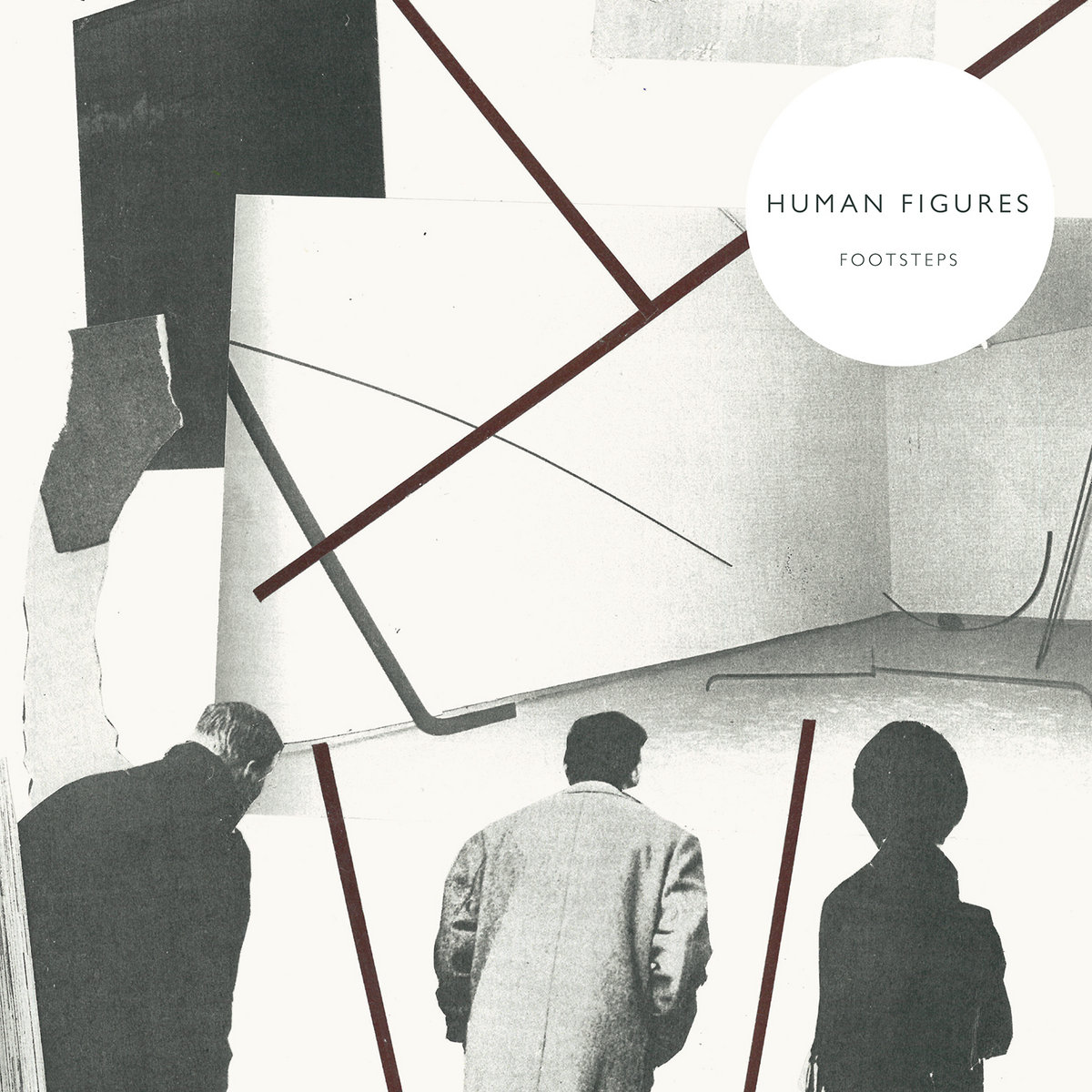 You may know Holt as the head of Ardetha Records, but he also has an impressive resume of experimental synth and ambient projects, such as synth duo Vault, and the mind-melting techno 12″ for L.I.E.S. Records and Frigio records under his own name.

Human Figures is a completely new and personal avenue of expression for Holt. “Footsteps” is liminal, lonely and misty with negative space between each instrument. Each note invokes a warm hypnagogic atmosphere, tinged with fluttering anxiety.

Through these eight tracks, this multifaceted musician shows another side of his art with guitars, basslines and drum machines. The mournful “Lifted Burden”, with its cowbells and echoing vocals swaddled in warm strings, sets the tone. Haunting notes are supported by a staccato beat as Holt´s melancholic vocals sail in “40 Days” before the bare brilliance of “An Open Heart.” A spread of influences is drawn on for Human Figures: the post-punk rawness of “For My Angel”, the synth romance of “Footsteps” the cold reductions of “Passing Beyond Body.” Sombre, stirring and superb.

FFO of the minimal vibes of records like Solid Space “Space Museum”, Dark Day “Exterminating Angel”, The League Of Nations “Music For The New Depression”, Lives of Angels “Elevator To Eden” …

Limited edition of 300 copies. Co-released by Frigio and BFE records.