Official reissue of the excellent first mini album by End Of Data, originally released in 1984 by Divine records (Tuxedomoon, Fra Lippo Lippi, Mecano…).
End Of Data existed in Rennes, Brittany (France) during the early eighties and shared members with Charles De Goal. They released only 2 records that are classics of the minimal synth pop and new wave.

The record has been remastered and includes liner notes by the band. 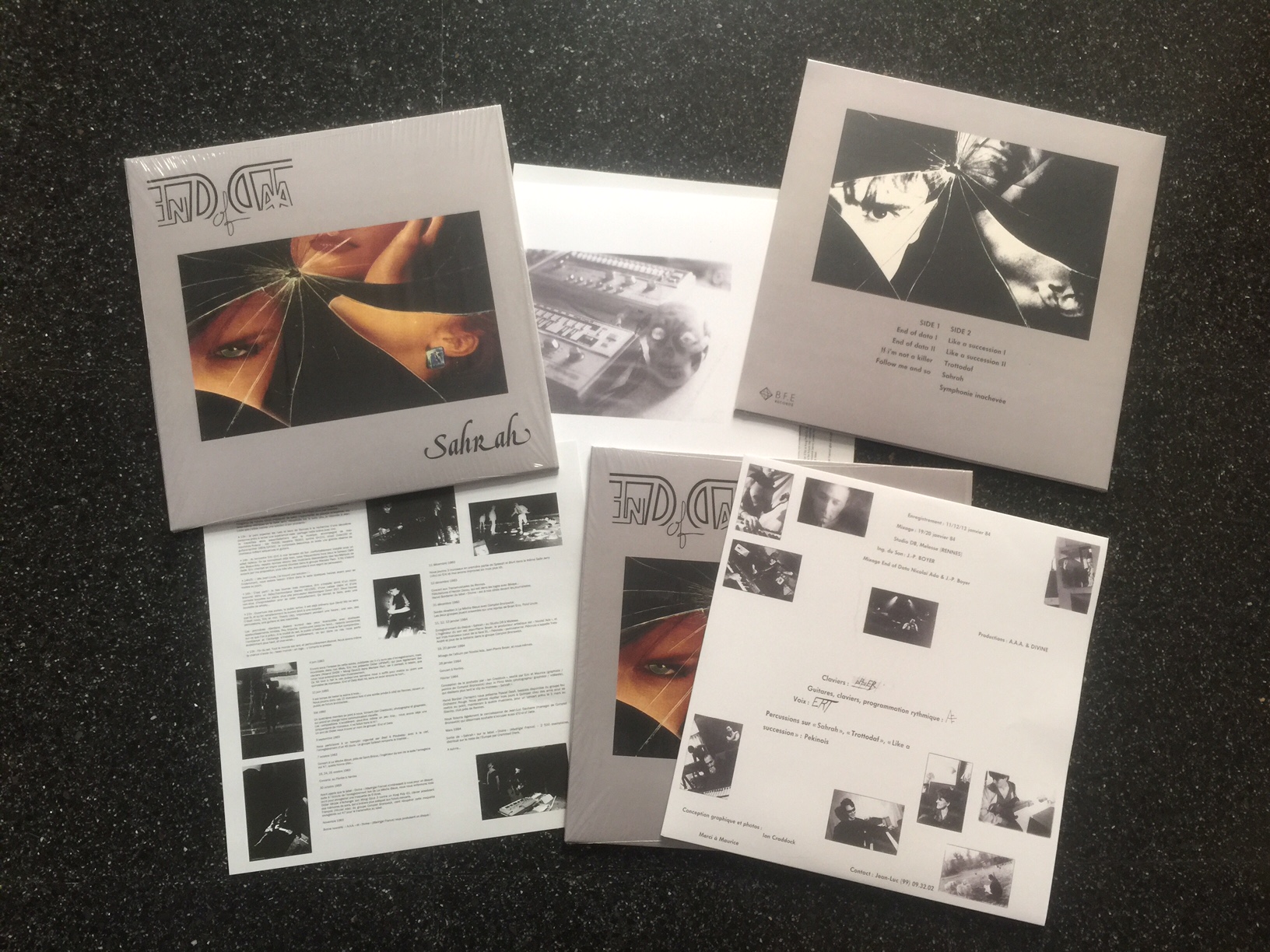