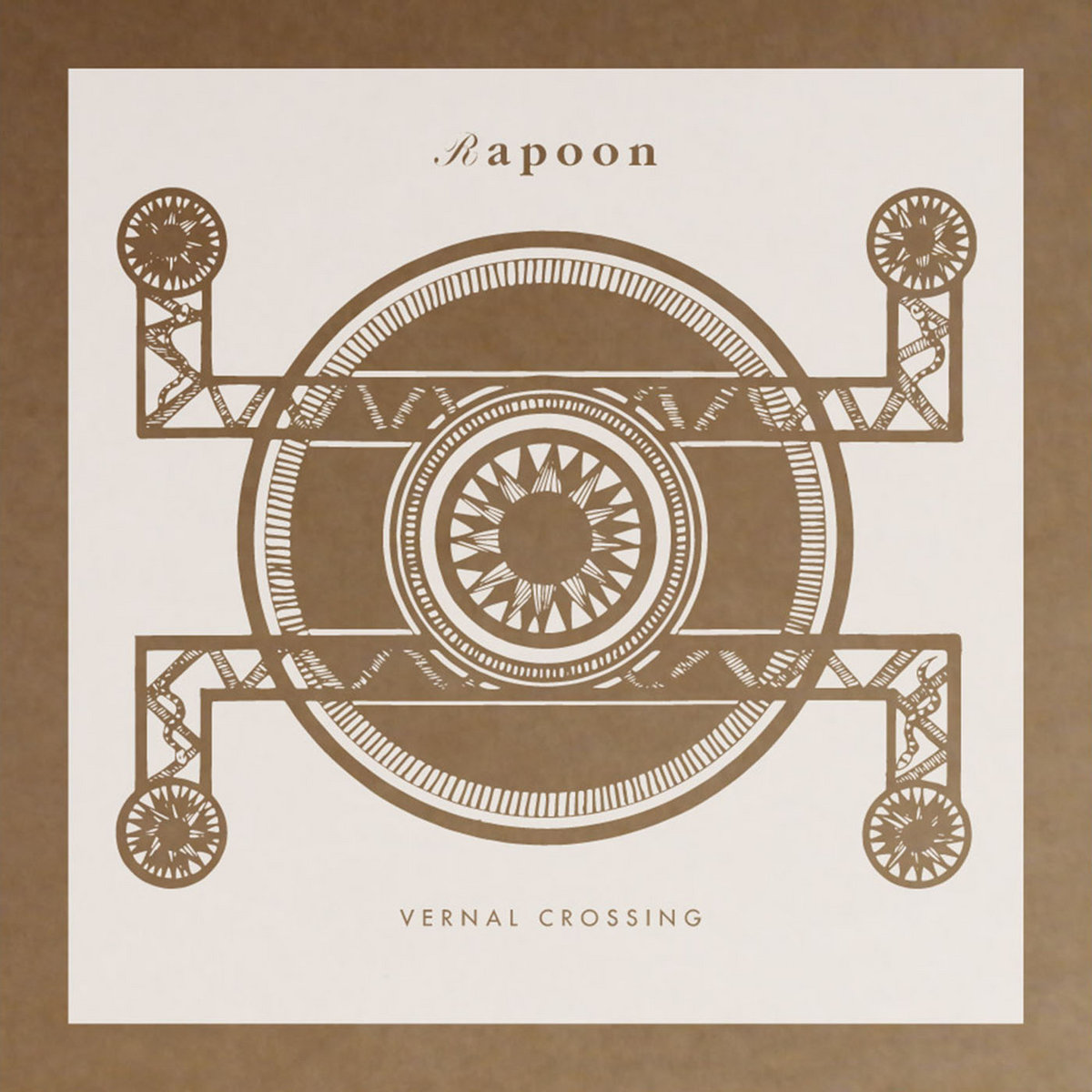 Vernal Croossing is Rapoon´s fourth album, originally released in 1993 by Staalplaat. One of the most interesting records released by Robin Storey (founding member of the pioneering industrial group :zoviet*france) on vinyl now for the first time.

A magic balance between percussion and electronics, creating mind-bending tapestries of minimalistic patterns and quasi-melodic drones fused with occasional doses of well-placed white noise. An approach much in debt to his 12 year stint with *zoviet-france*. It paints a gossamer diaphanous drifting veil of mood over the top. Other than some moody loops and psychoacoustic dimensions, it sounds authentic – hardly a trace of crude electronics or sampling. The drumming – in soft tones rather than hard hitting ones – does nothing to intrude on the passive mood. The overall atmosphere does not really change throughout the recording making it a cool, pacifying atmosphere while having the madcap tempo which would be very easy to dance to.

This edition includes a new track called Total Crossing, edited/constructed by Colin Potter, who has been in charge of the remastering of the record. A deep drone trance/meditation edit that blew Robin´s own mind (and also ours!). The successful experiment explained by Colin: “I imported all the masters to my DAW to make a mock-up of the LP & initially they were all together at the beginning of the multitrack, before I spaced them out in the record’s running order. And I thought…. what would it sound like with them all playing at once? Well, it was actually suprisingly interesting, so I did a mixdown”. 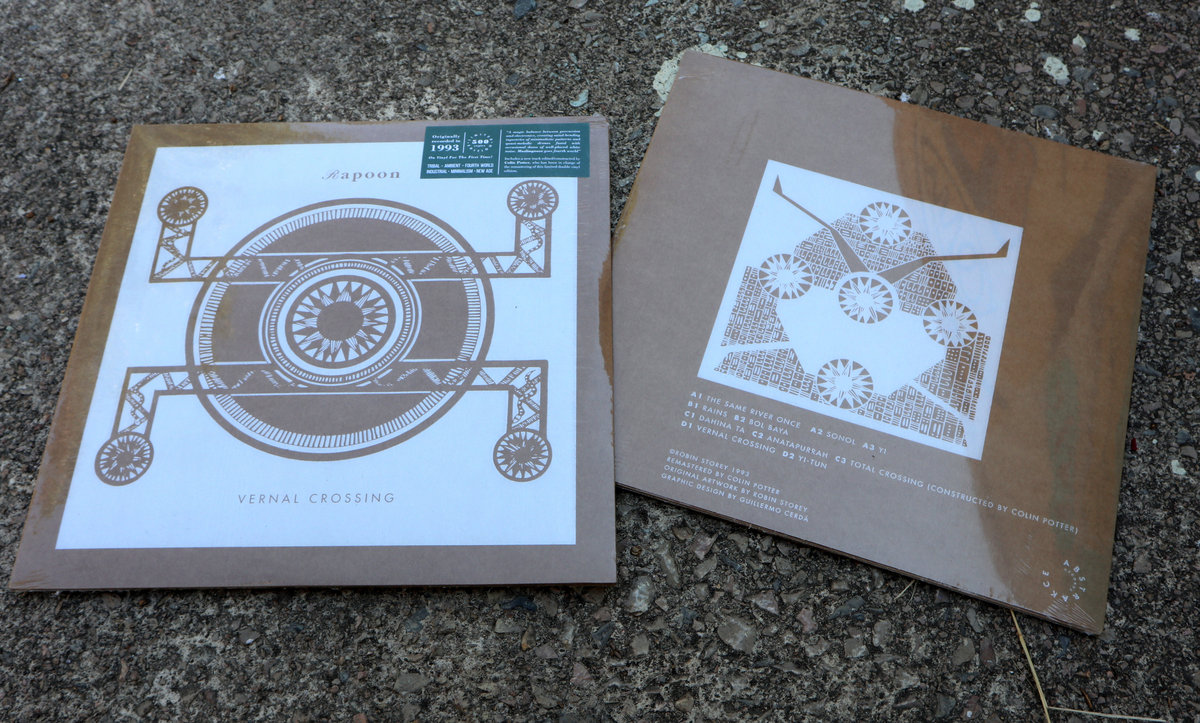 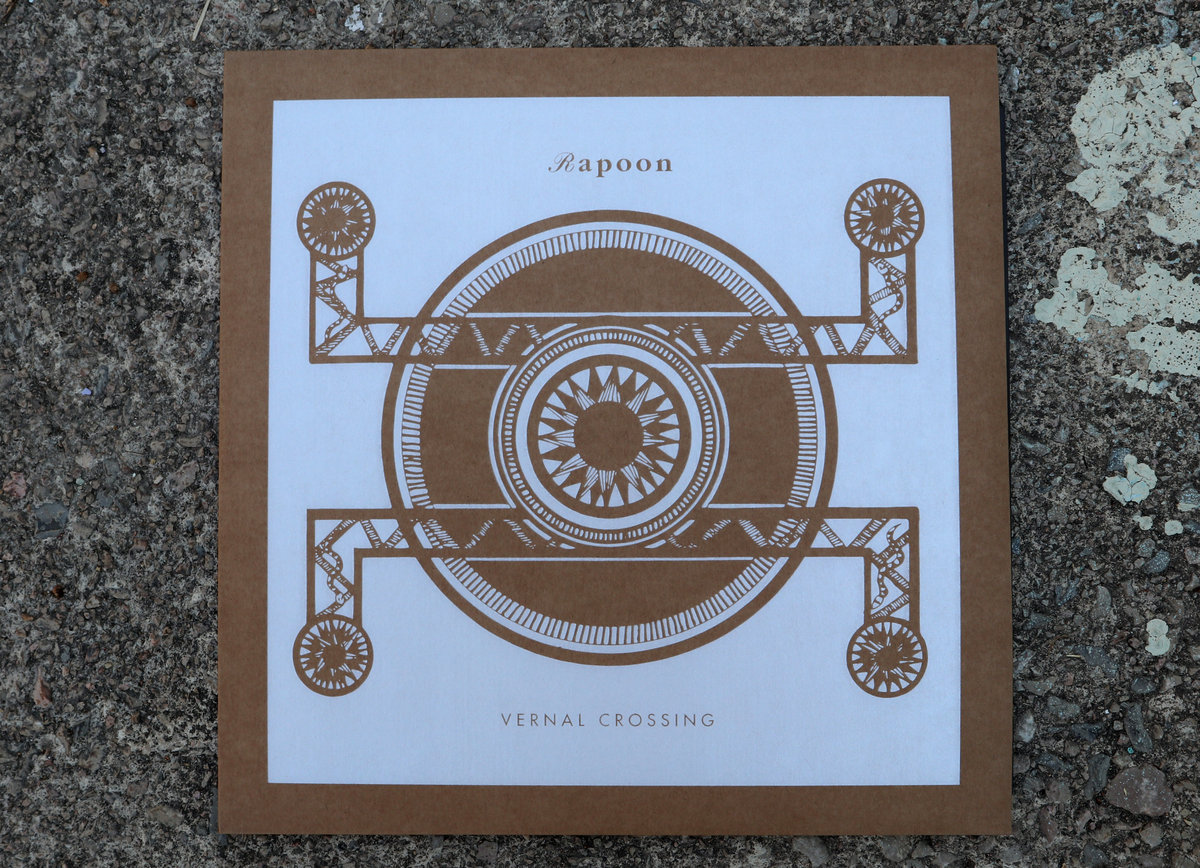 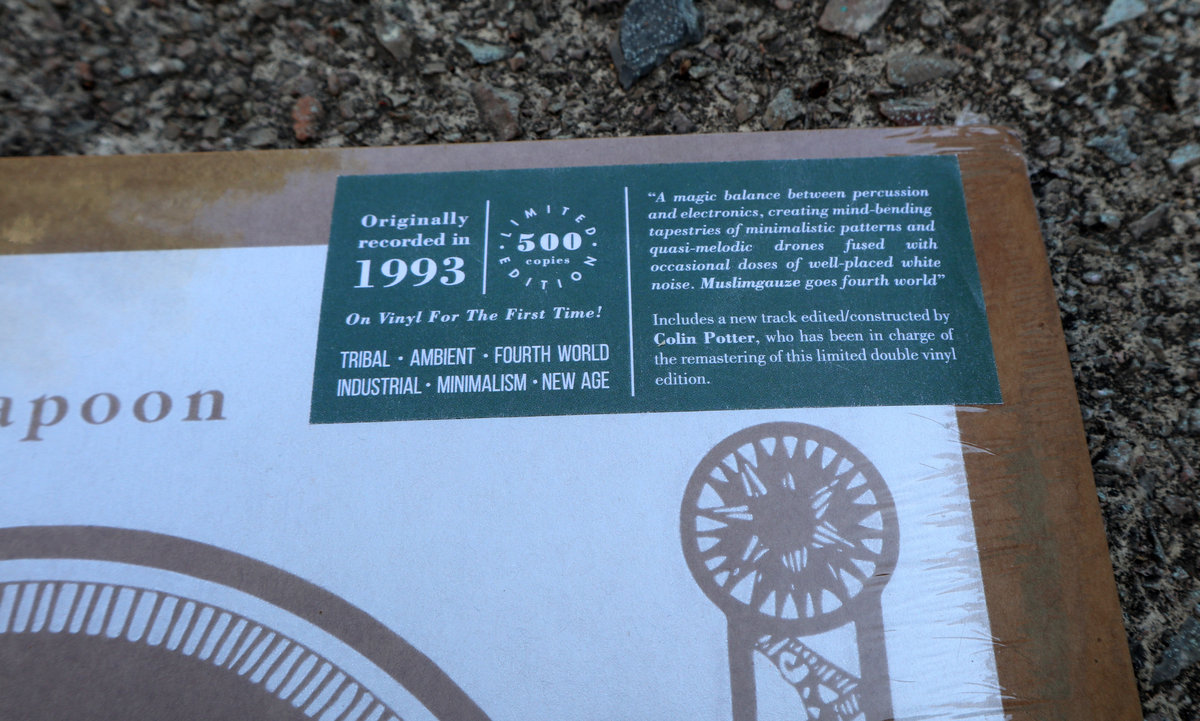 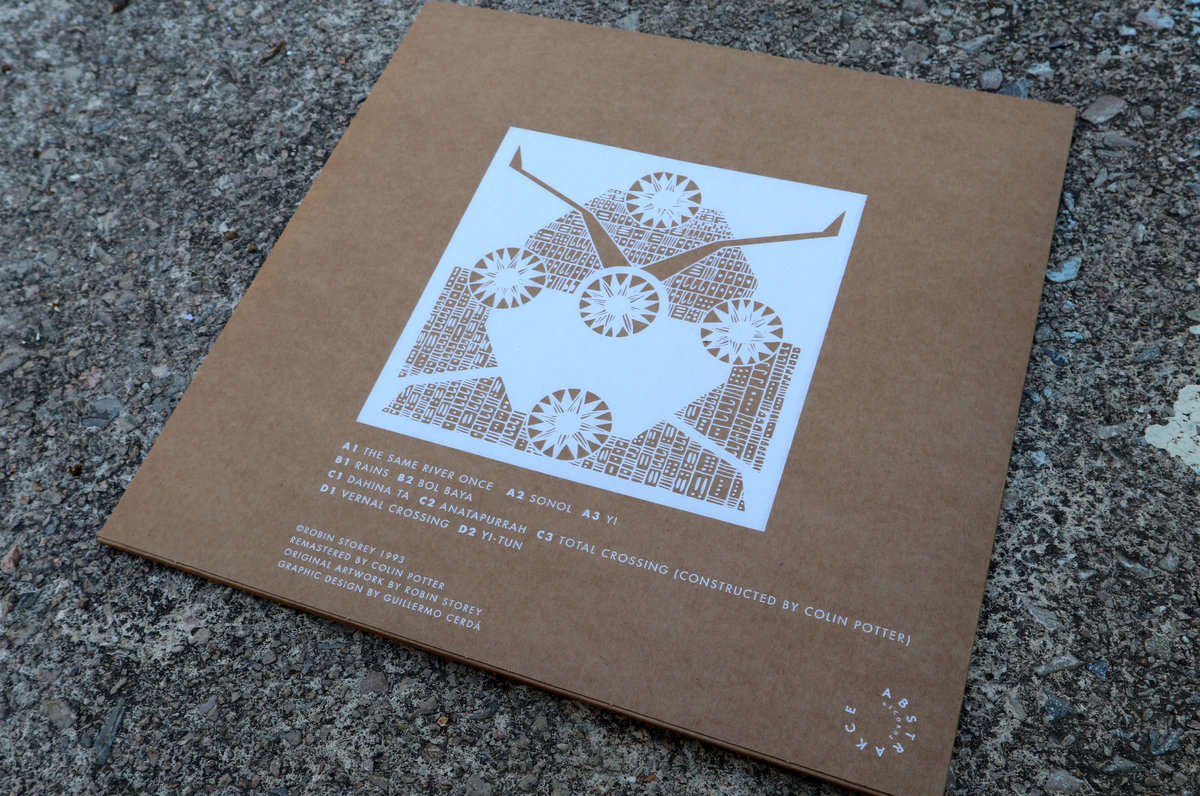