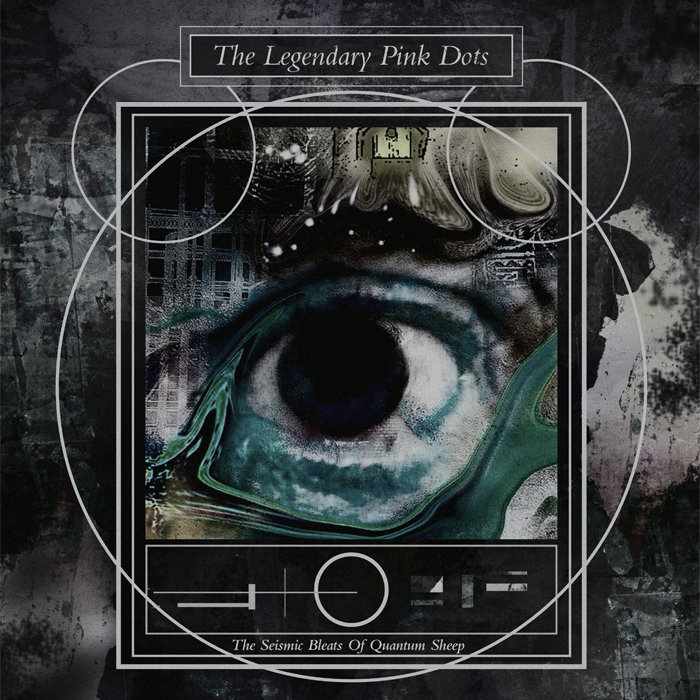 “The secret album from The Pink Dots created in the Spring of 2015, and the sister release to “Five Days“. It’s due out on vinyl through the Spanish Abstrakce label in February 2016.
Extremely Kaleidoscopic and as far out as the Dots may have gone in their history” Edward Ka-Spel

“The strongest Legendary Pink Dots album of 2015 snuck in just under the wire as a digital release, with a delayed vinyl version expected in a few months from new Spanish label Abstrakce.  Intended as a “secret” sister album to the earlier Five Days, Quantum Bleats sounds a lot more like the work of an actual band, though it is no less fragmented and hallucinatory.  Everything feels a lot more deliberate, melodic, fully formed, and evocative this time around: there are a number of beautifully orchestrated passages, snatches of playful cabaret, and muscular bass lines lurking amidst all of the usual free-form psychedelic sprawl.  While it probably focuses a bit too much on the ambiguous no-man’s land between “song” and “abstract experimentation” to rank among the Dots’ best work, it is nevertheless quite clear that most of Edward Ka-Spel’s more inspired recent ideas found their way here.” Brainwashed Review

180gr. Limited edition of 300 copies.
Price 16 euros / Ask for wholesale price if you are interested in distro it.

“I first noticed Legendary Pink Dots on the racks at my college radio station just because the name sounded… right (same with Town & Country; didn’t end up staying with them as long but still a decent post-rock act), and I stand by that principle. However, since then Edward Ka-Spel and co. have expanded the project on a steady basis, to almost astronomical heights. And if you’re like me you don’t have endless time/funds/energy for tracking down every last release of the busier bands out there. Suffice to say, I haven’t heard an LPD record of any relation since the Dream Logik days (that was a Ka-Spel solo joint), which is a long lag in art-years, though I did pick up a Ka-Spel 10-inch pic disc or something similar at some point (“China Doll,” I think). I’ve been trying! The reason I feel so guilty for ignoring them is they’ve obviously turned some sort of corner. No longer do they rely on monologues and overt gestures to tell their story. Legendary Pink Dots muster the strength to hold back and fog the windshield at just the right times, making for a hot, humid night-listen that sticks to the back of your neck. The Seismic Bleats of Quantun Sheep digs into Phillips K. Dick even as it spirals out of the control of even Ka-Spel himself, 2001-style, taking over and notifying him that he is no longer in charge. That is my imaginary Side A scene, and I’m sticking to it. But just to be on the safe side, prepare for a surprising slide down a string section’s sloping notes, breaking up the drift in most dignified fashion before the alien weirdness Legendary Pink Dots are known for jumps right back on top of you like a sickness of which you thought you were cured. Good ol’ Edward even stops by for a drink, sings a nursery rhyme for a Ka-Spel, then blends back into the drooooooooooooooone landscape, like part of a complex painting that seems to shift every time you look at it. Again: that’s Side A. Side B might be even better; it’s a laid-back, space-d-out rant that often strays into terror-drone territory, pretty awesome and intimidating if you’re trying to listen to it OR write about it in a condensed space. But hey that’s what the ‘net is for, sucka, despite the fact that Legendary Pink Dots were cranking out albums when the worldwide web was but a gleam in some glaring geek’s eye. The Seismic Bleats of Quantun Sheep is yet another challenge to the gods: Eliminate the Dots or watch as they cover the earth in wax, plastic, and digital scrum. Sounds pretty good to me.”
Grant Purdum / Gumshoe
Contributor – The Wire magazine Features Editor, columnist – Tiny Mix Tapes Columnist – Consequence of Sound 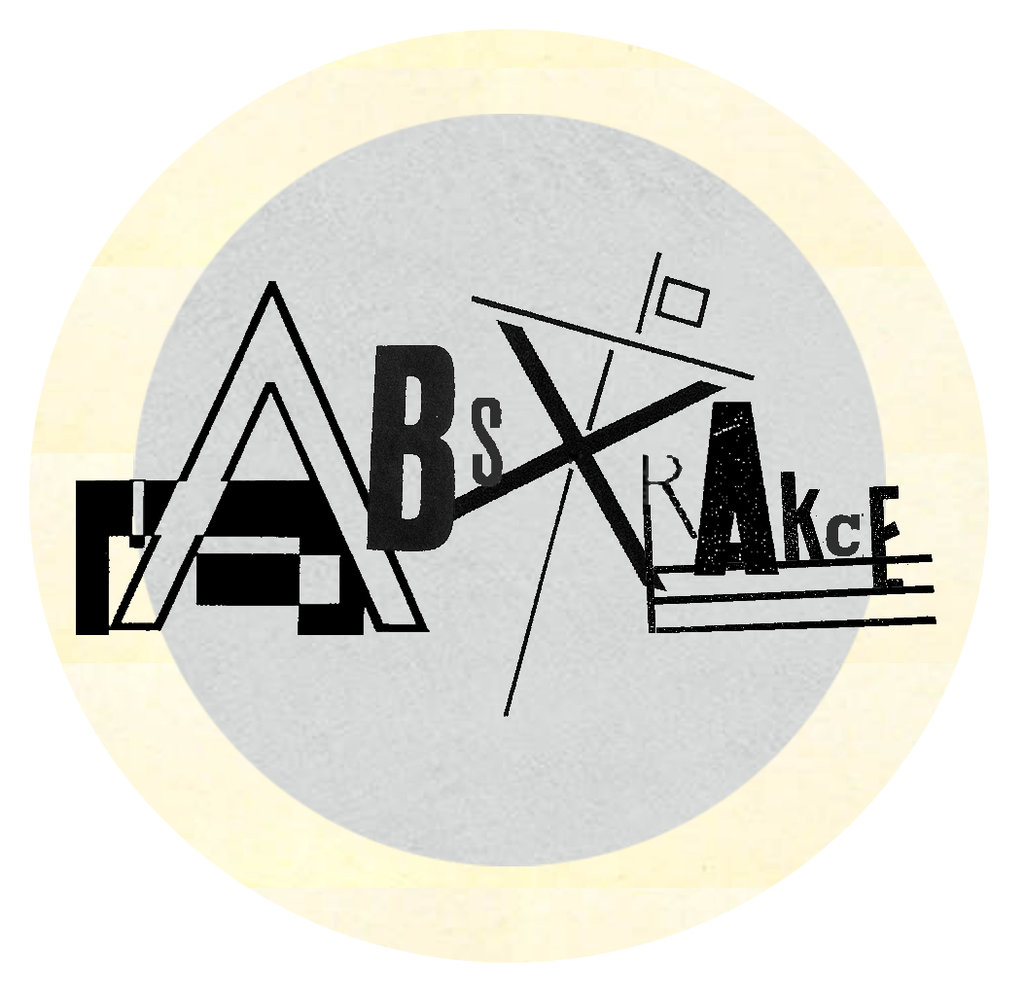