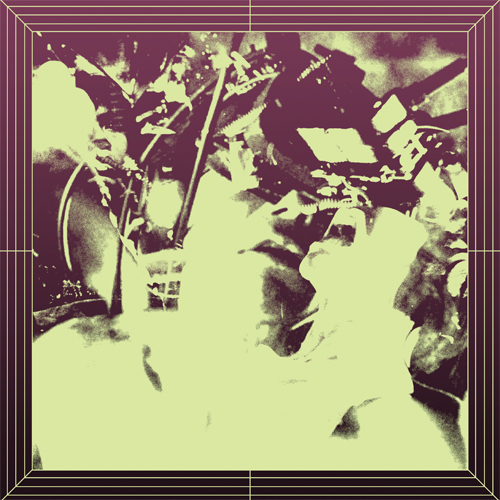 “One of the most evil projects currently emerging from the electronic underground, SΛRIN combines terrorizing industrial with menacing EBM and black shades of techno, wave and more […] the artist is also one half of Konkurs, a project with Blush Response, with an excellent release on Veleno Viola.” –www.TheBrvtalist.com

“Psychic Stress” was originally released on a limited 50 copies edition tape on X-Img (Record label of Emad Dabiri). The songs have been mixed again, some synth lines re-recorded and mastered for vinyl and digital versions in Sountess studio. The record includes also an UNHUMAN remix of the song “Total War” 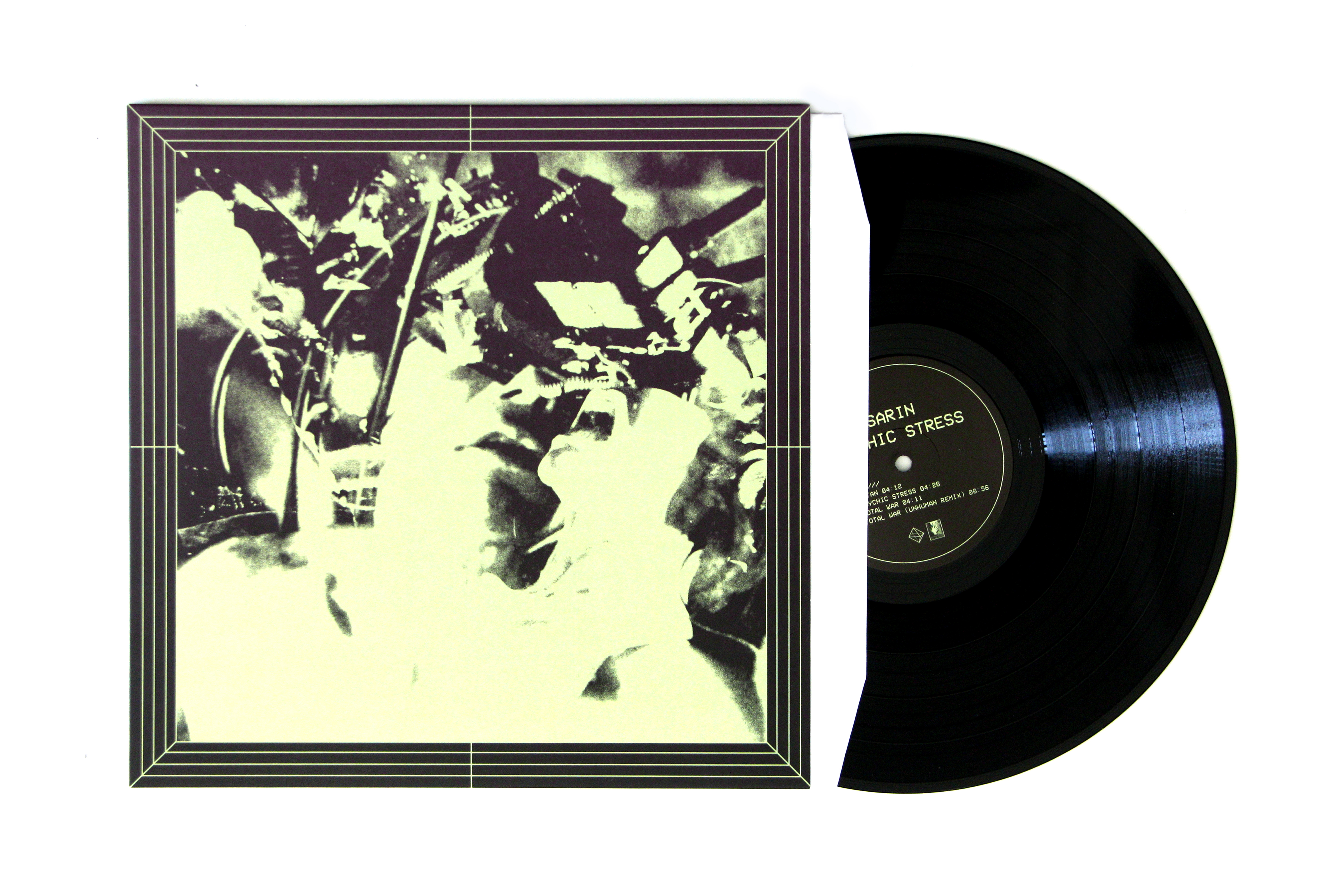 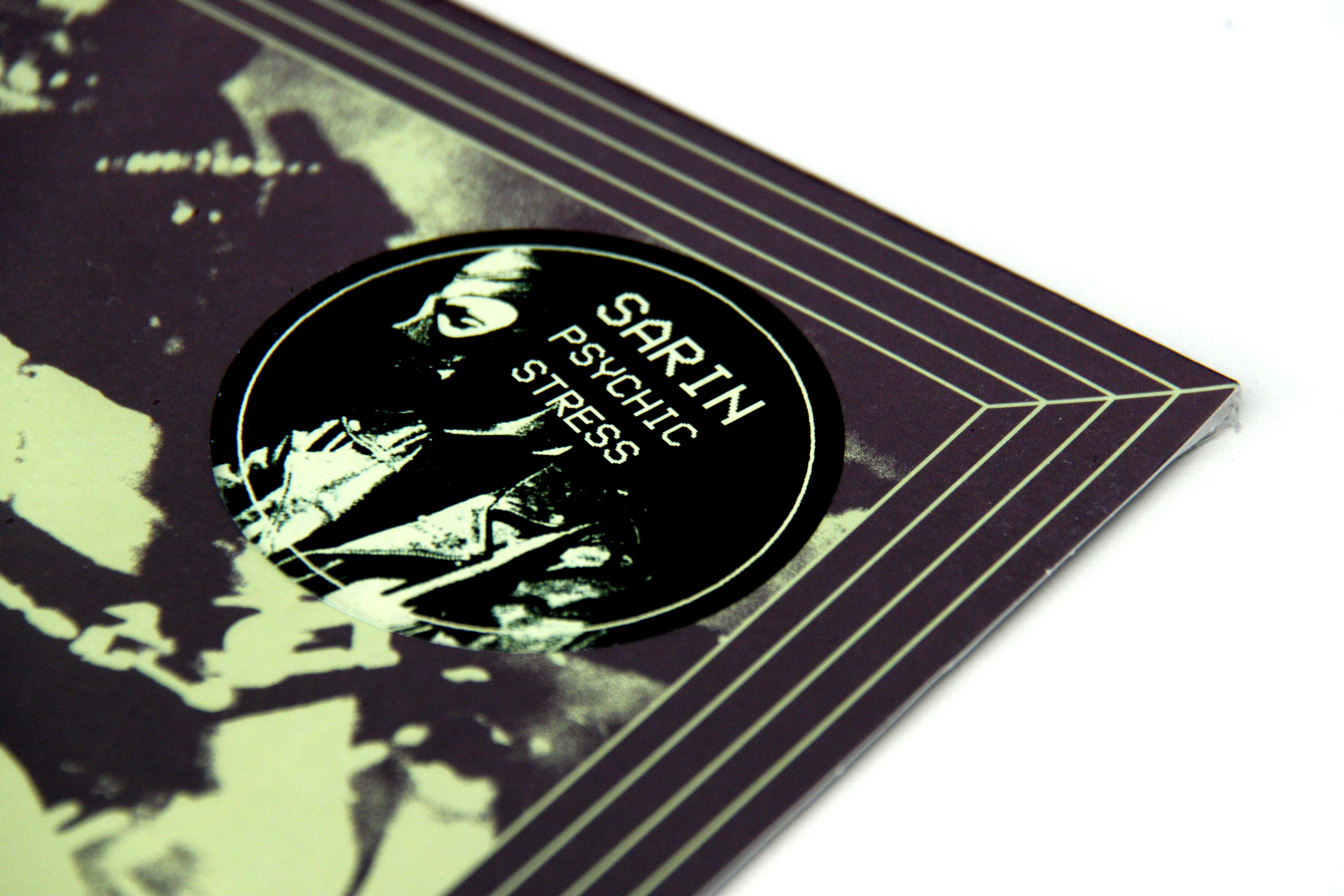 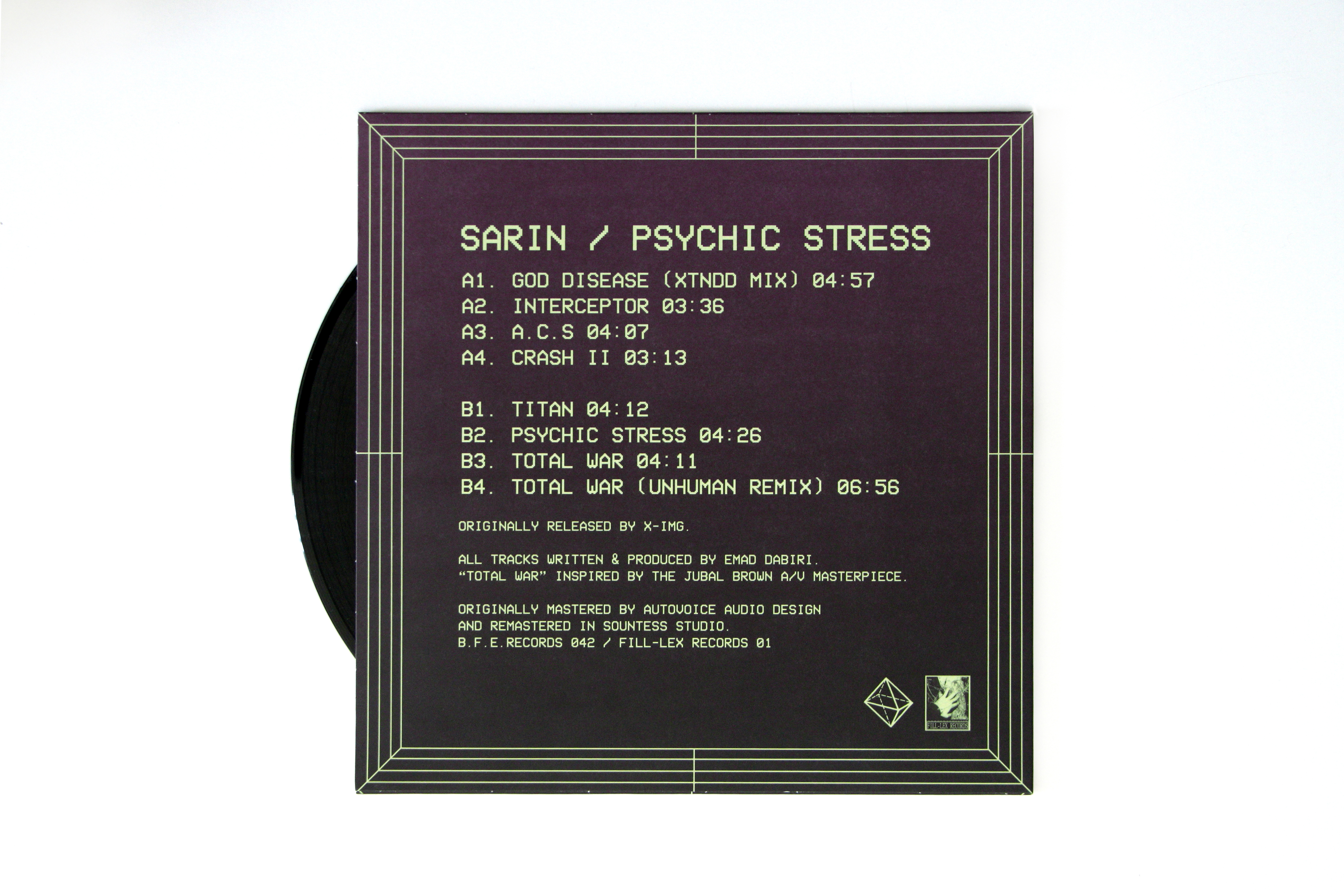 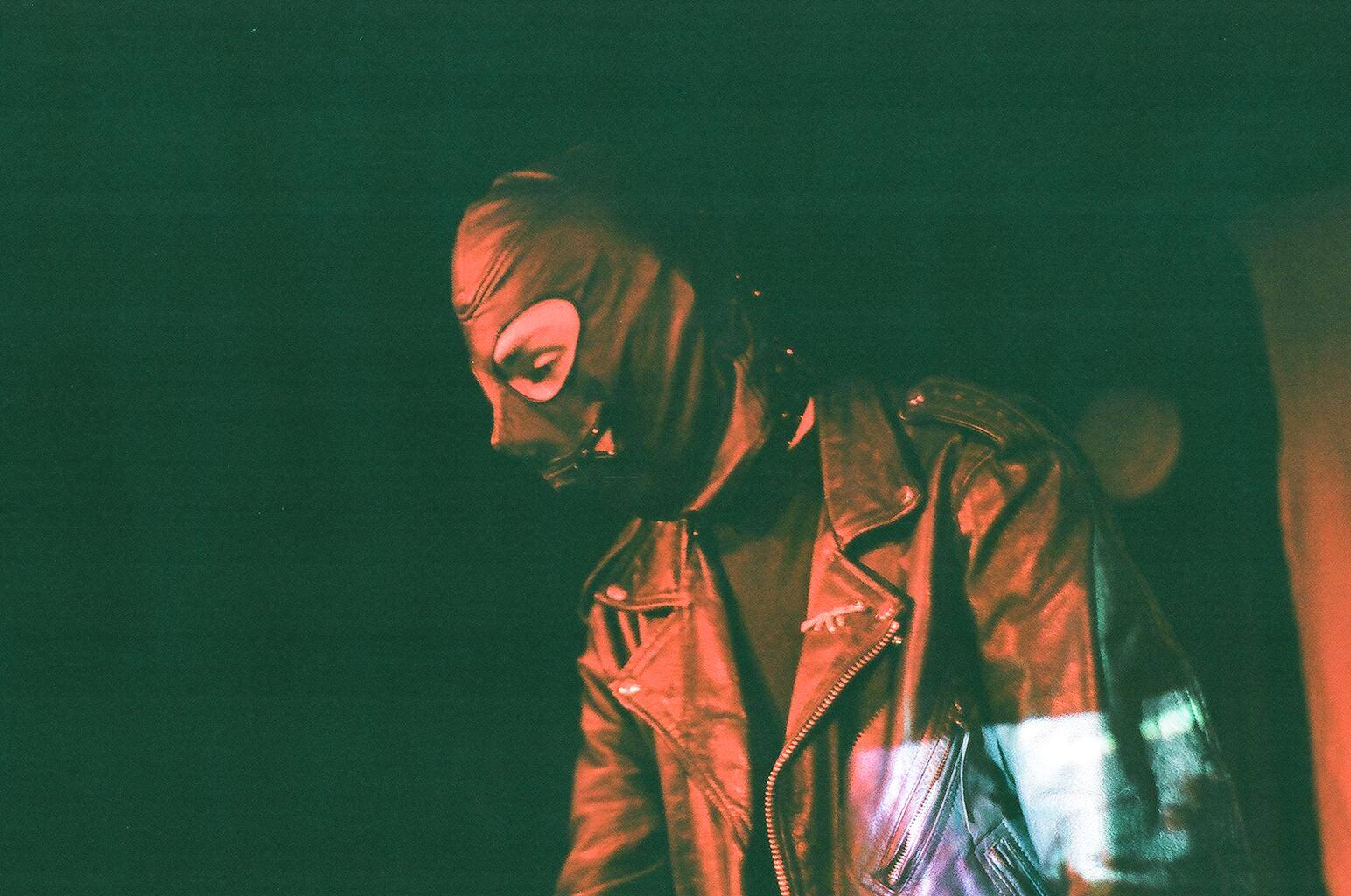