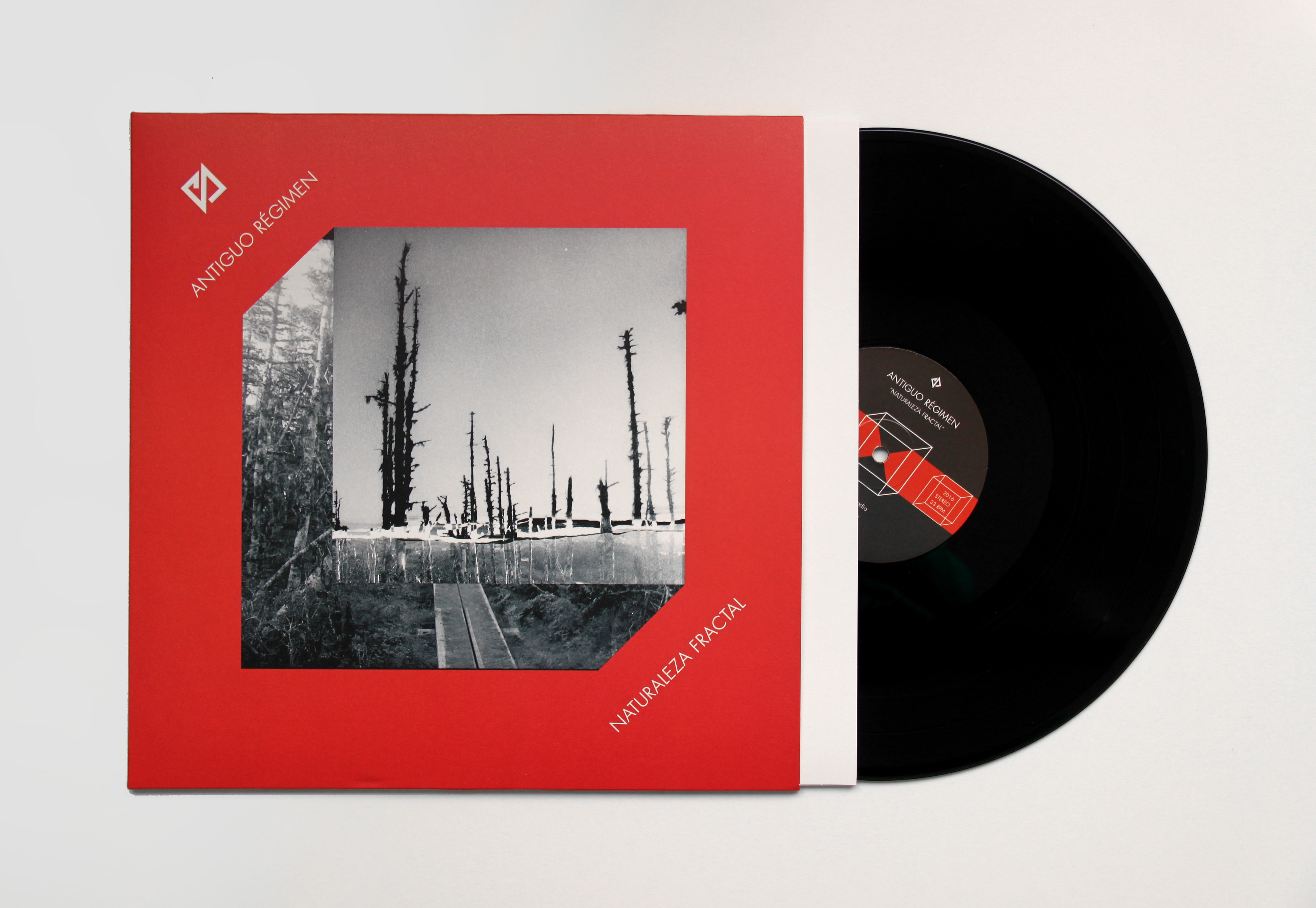 Surprisingly our first entry from Spain in quite some time, Antiguo Regimen sound as though they want to make up for that absence all at once and single-handedly, bringing a blend of the shimmeringly thoughtful and the thoughtfully pounding to their take on the classic post-punk template. With their second LP Naturaleza Fractal just arrived, a synth-faceted jewel of assured songwriting and an execution that sounds both casual and intense, it would seem they’ve hit exactly the sweet spot they were aiming at. Meanwhile, we still want to move to Spain, now more than ever. 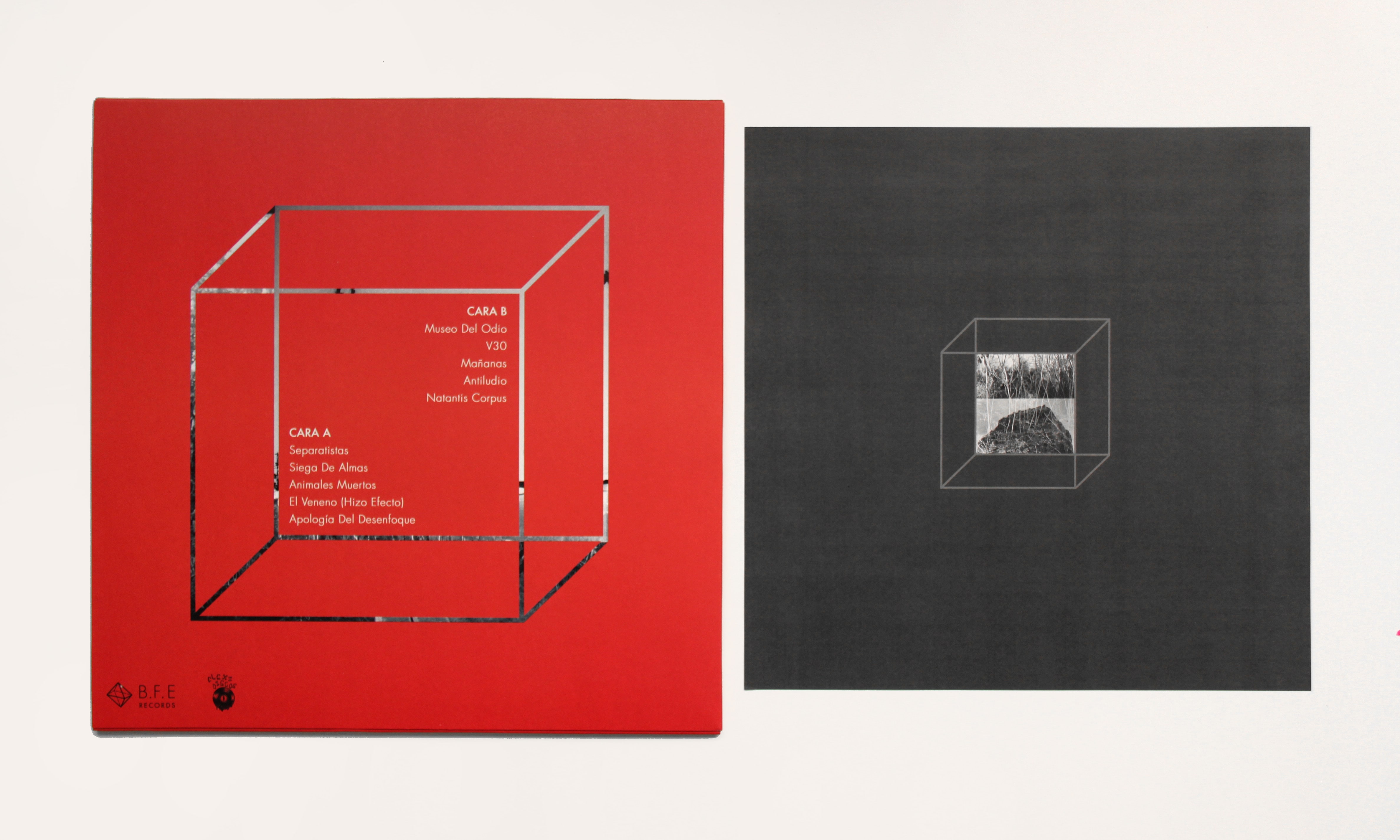 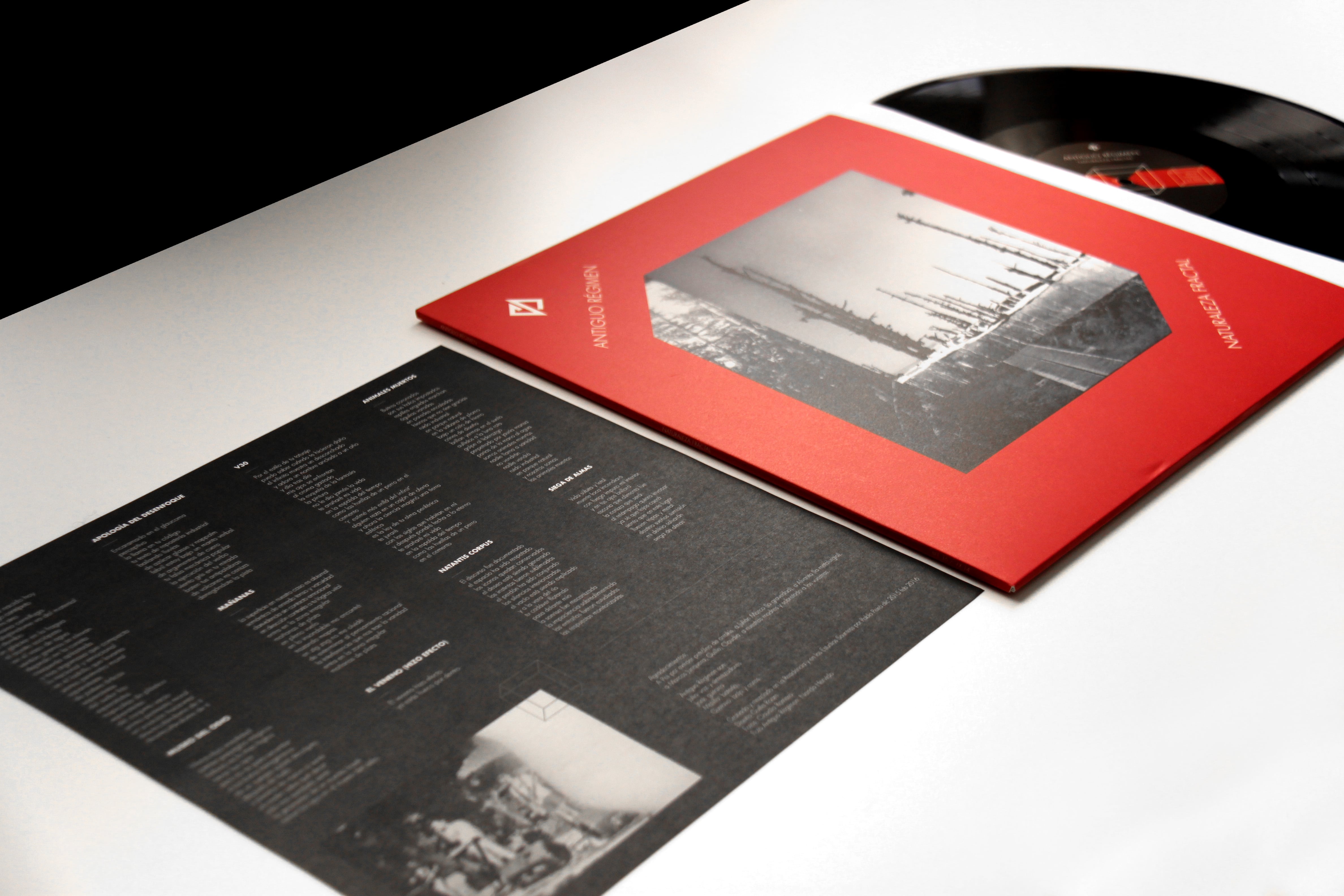 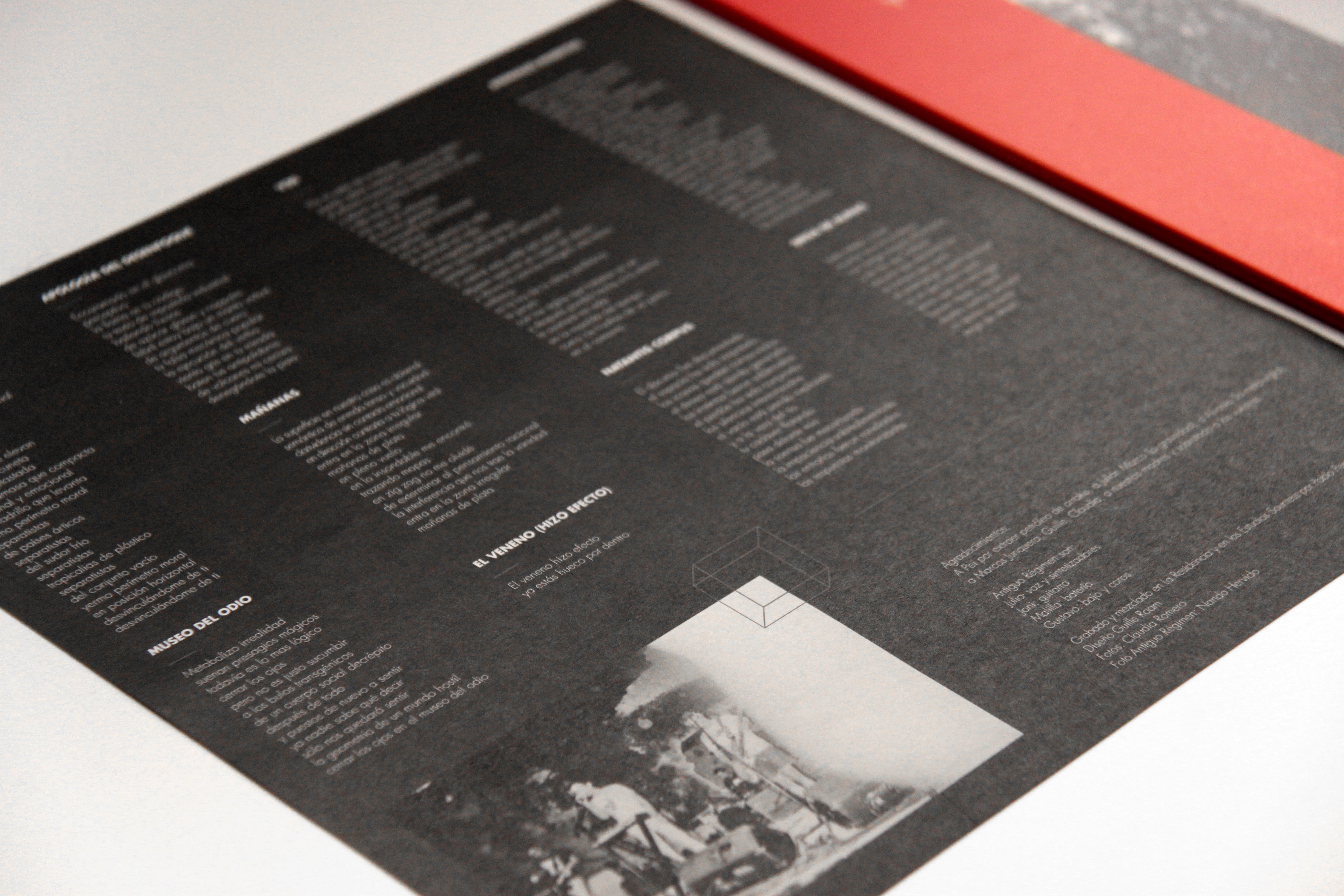 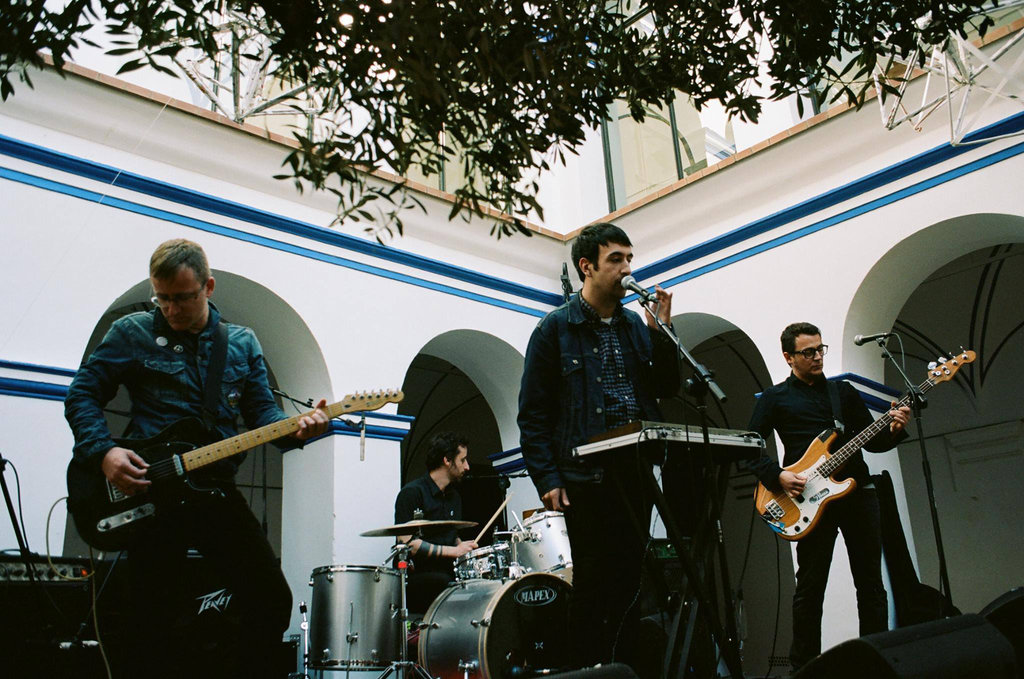