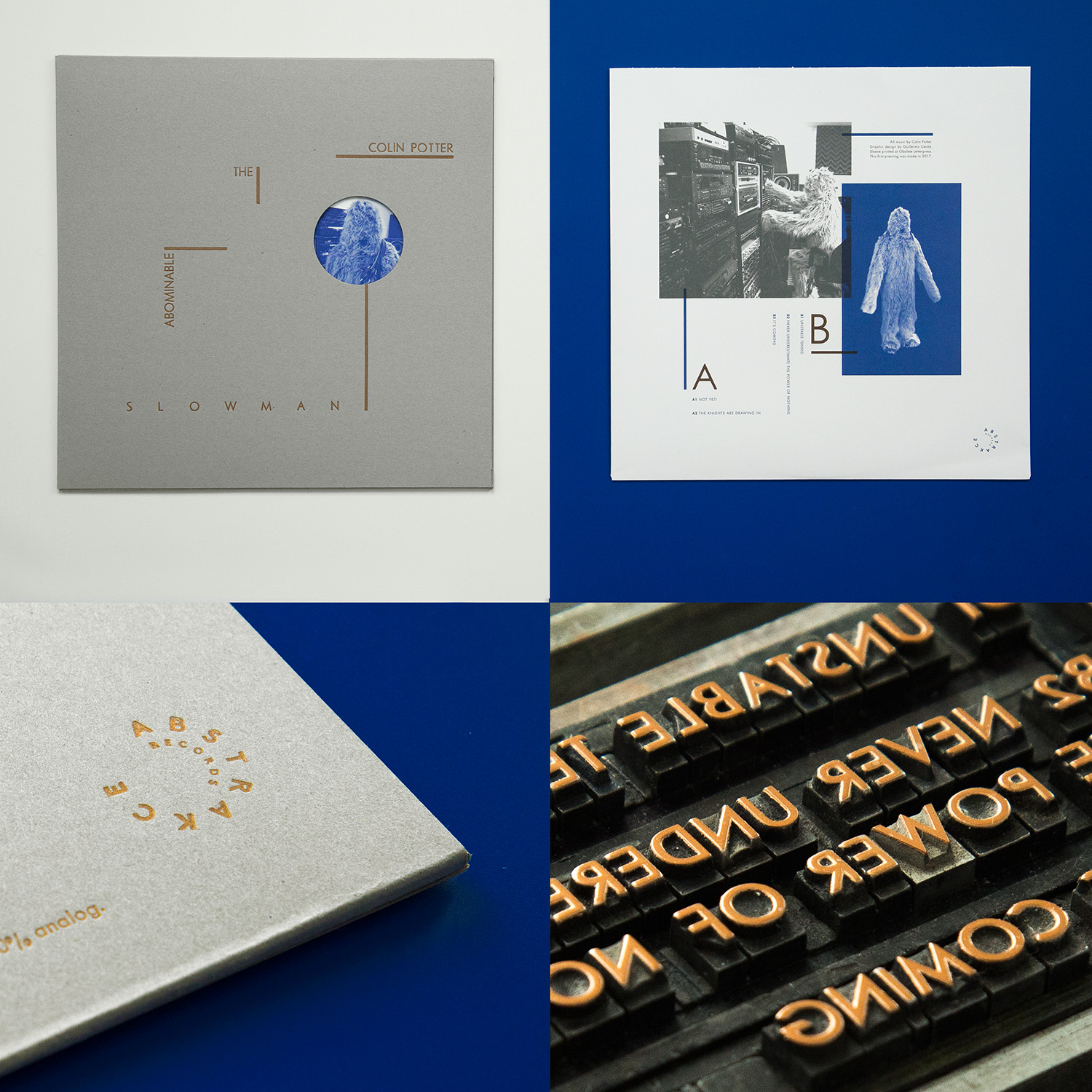 “Definitely Ant’s bag, this record, but apparently he “has to go give his daughter her packed lunch and then go to her nativity play”. Honestly he should just pack in listening to all this gloomy, heart-devouring industrial electronic music and focus on living his lovely life. The latest in a slew of reissues and declarations of adoration for noiser of note Colin Potter is actually seasonal: it’s called ‘The Abominable Slowman’, for goodness sake, and sees him work his dense, dank electronics into often humorous motorik conventions.

Recorded over an appropriately glacial period of time over twenty years ago, this record literally sounds like it’s been stewing in some stagnant corner, Potter taking turns on blemished and obscured dance ruminations and droney slabs of sound, such as the deep sinking “The Knights are Drawing In”. The resonating percussion and shifting soundbytes makes for maybe my favourite Potter track ever, a totally enrapturing sonic void that makes me never want to come back up to the surface.

Flip it and the guitars fuzz things into action: “Unstable Tennis” is a great, straight-laced noise dance track that grooves right at the centre, as if Potter traveled to the future, borrowed the aesthetic palette of Shit & Shine and made it play properly. As always, it’s wonderful hearing Potter tether his self-sabotaging tendencies to tunes so hit-making.” Norman records review

“Potter opens up the whole box of tricks in the studio to re-animate those early 80s and enlarge them into something new and he does he great and rather surprising job, opening up a new road in his otherwise already wide palette of sounds and has his tools working for him in a great way. An excellent reviving of his oldest sounds in a new bright, shining context. (FdW)”
http://www.vitalweekly.net/1111.html

“…Alternatively be it a spot of motorik kosmische pilfered from the dark side of Bureau B’s Esmark or Der Plan with a side serving of Radiophonic Workshop-pery attaching… ”
https://marklosingtoday.wordpress.com/2017/12/08/colin-potter-3/ 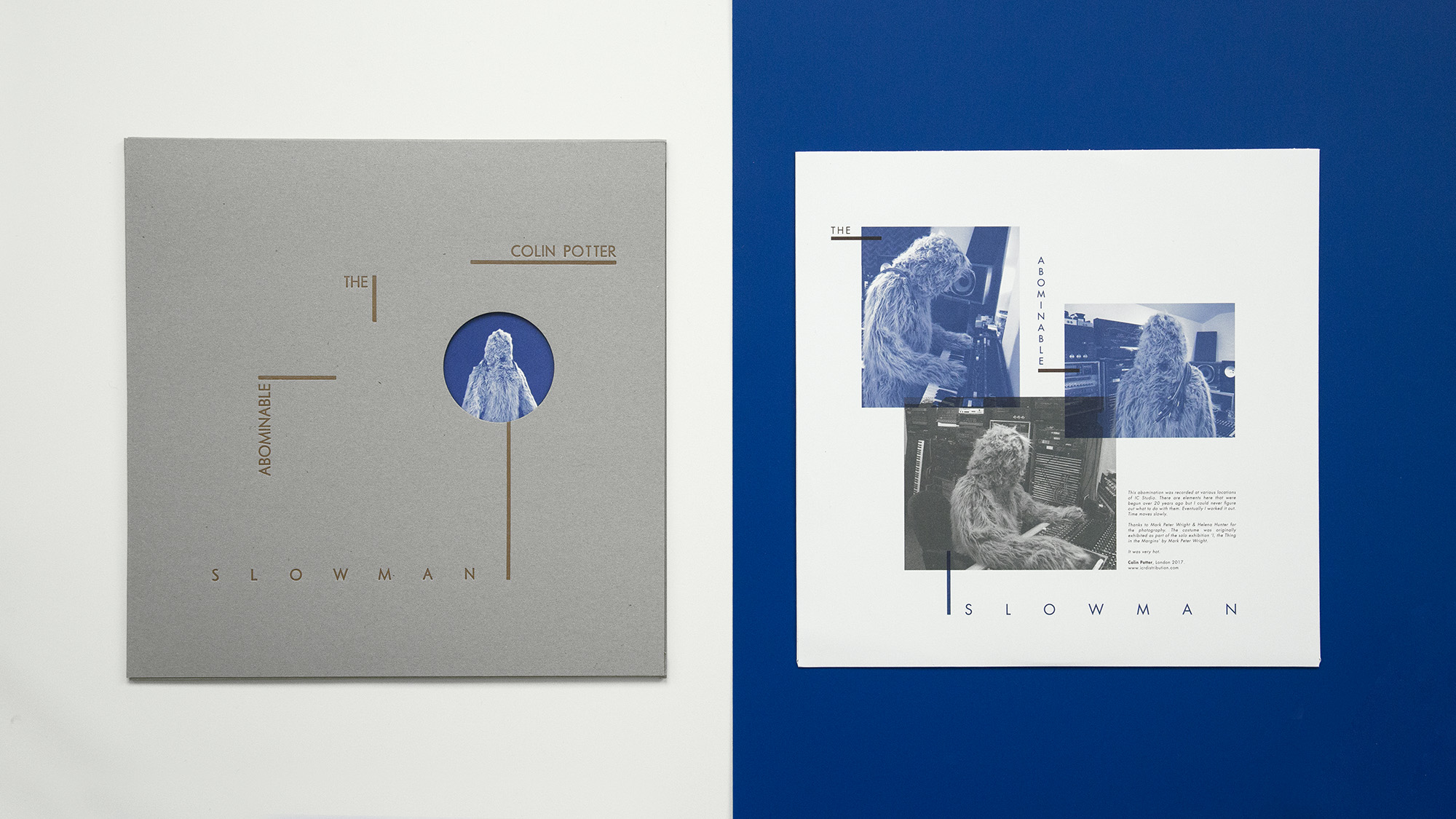 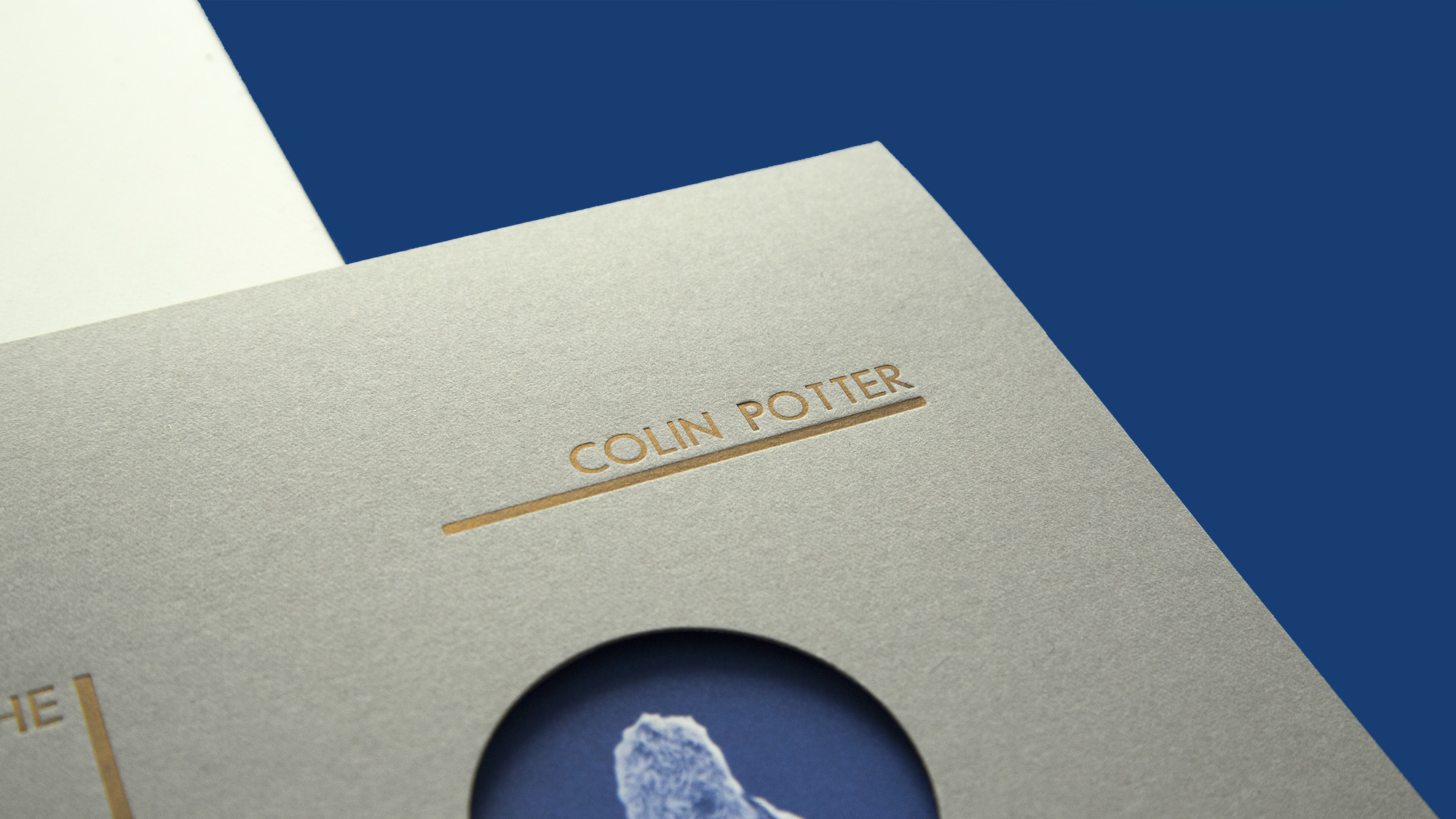 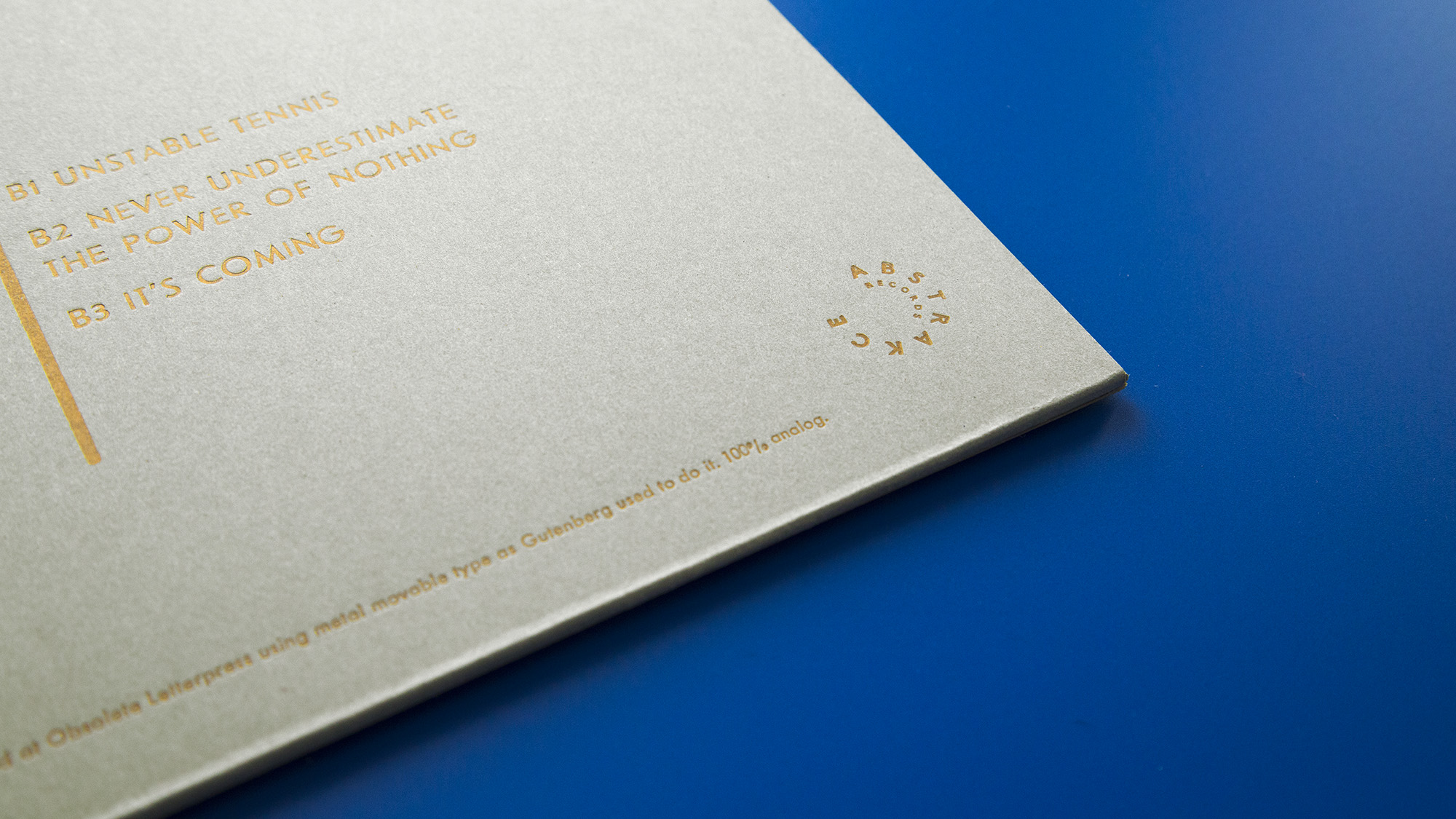 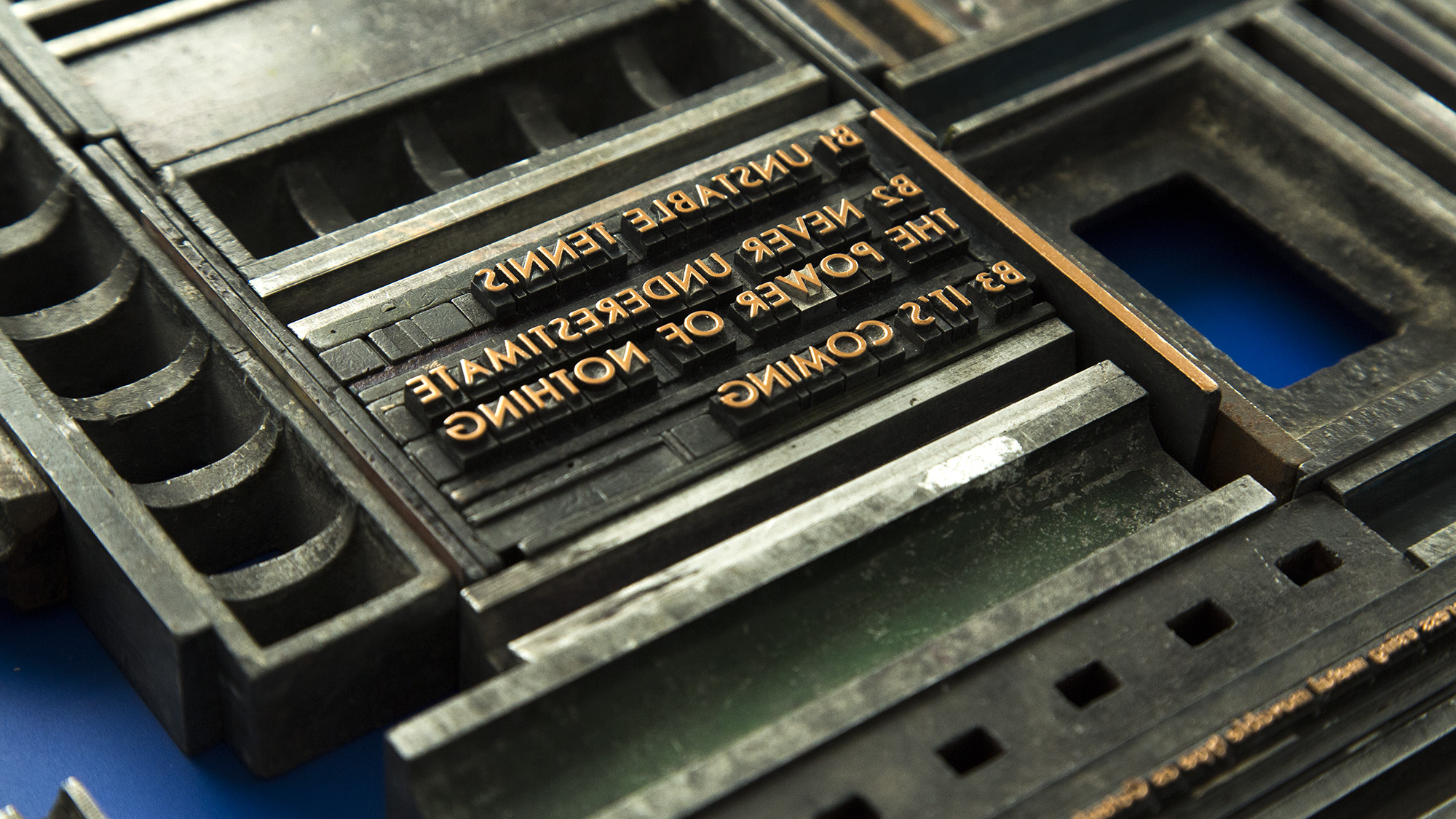 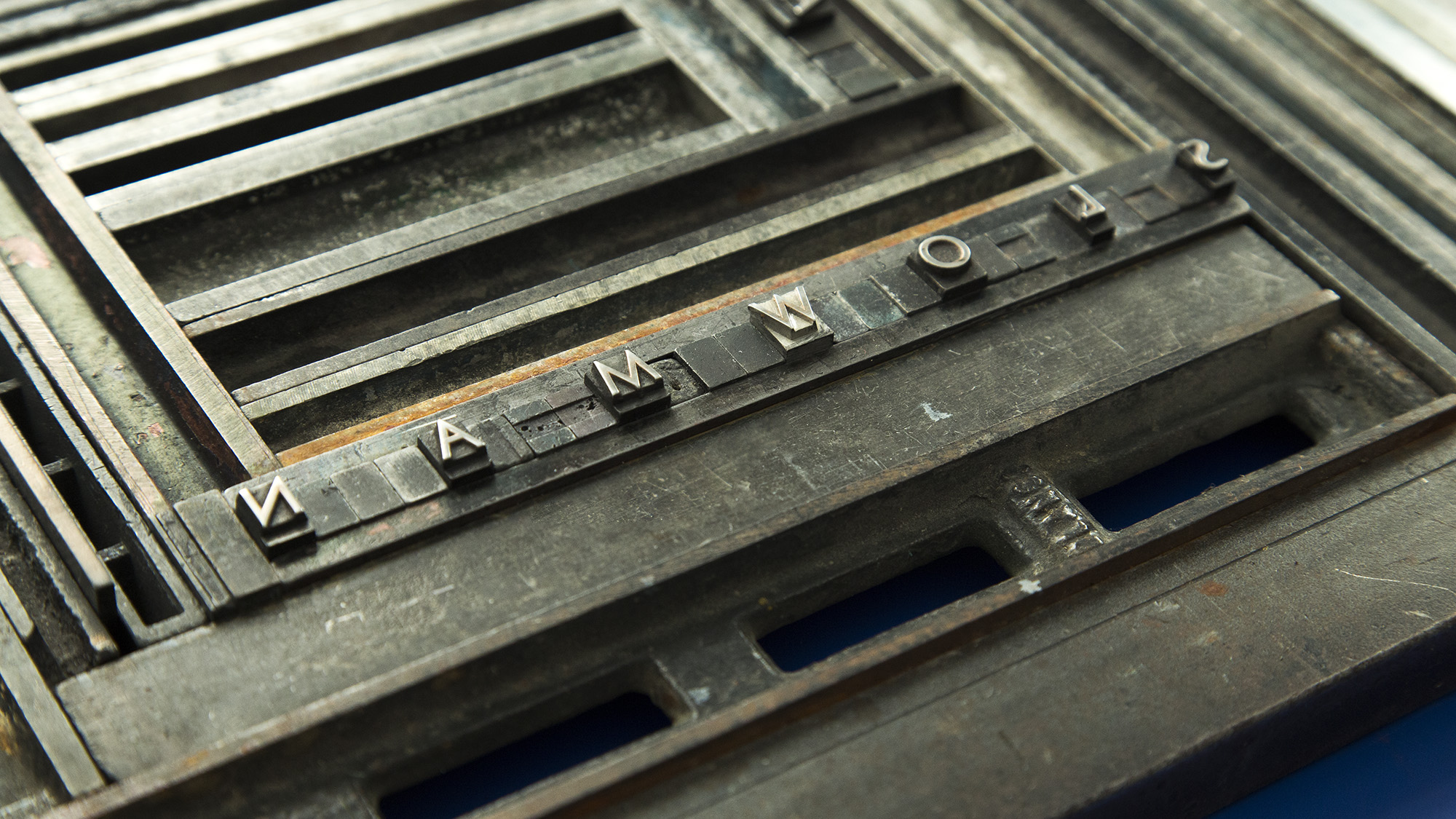 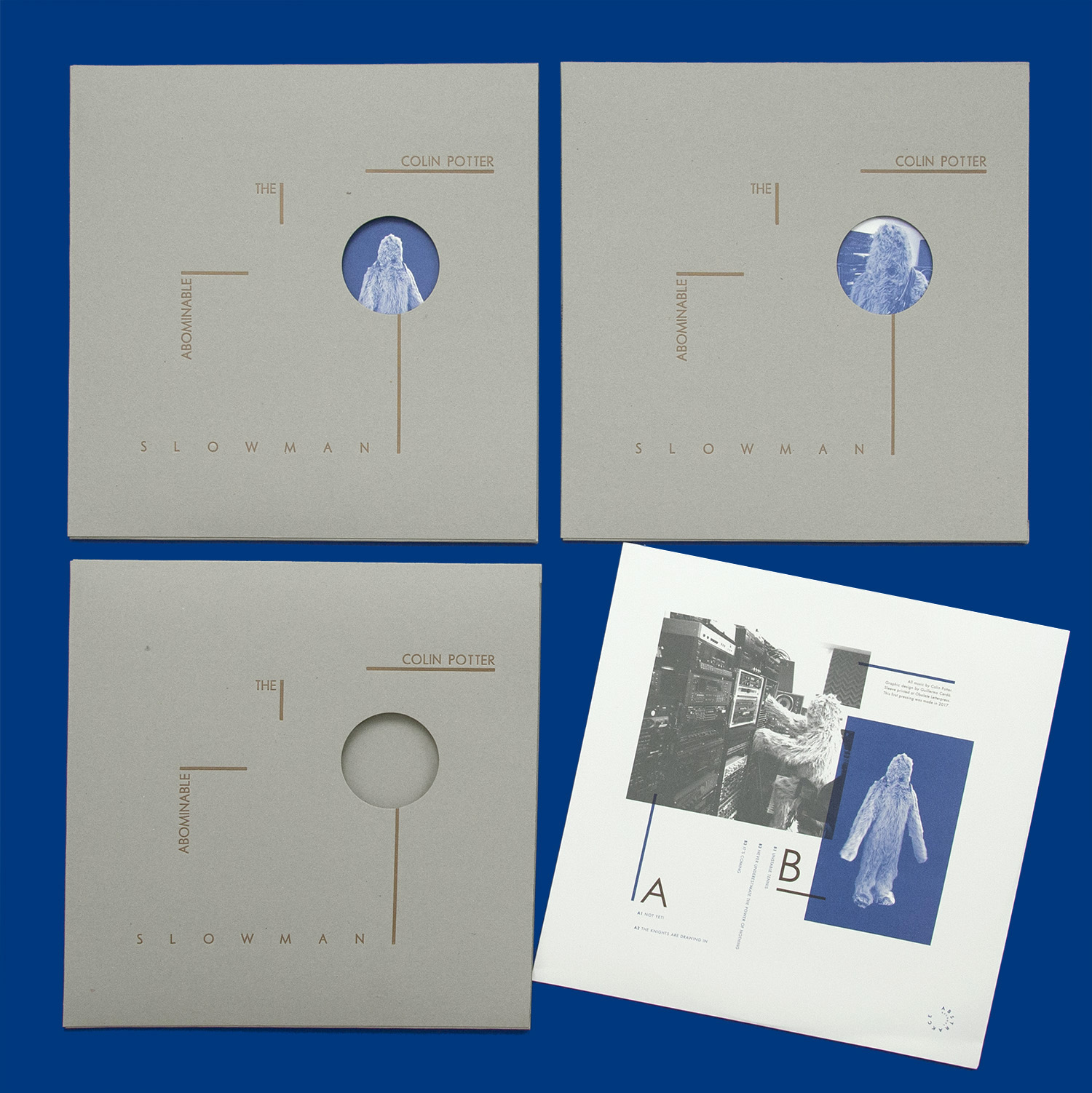