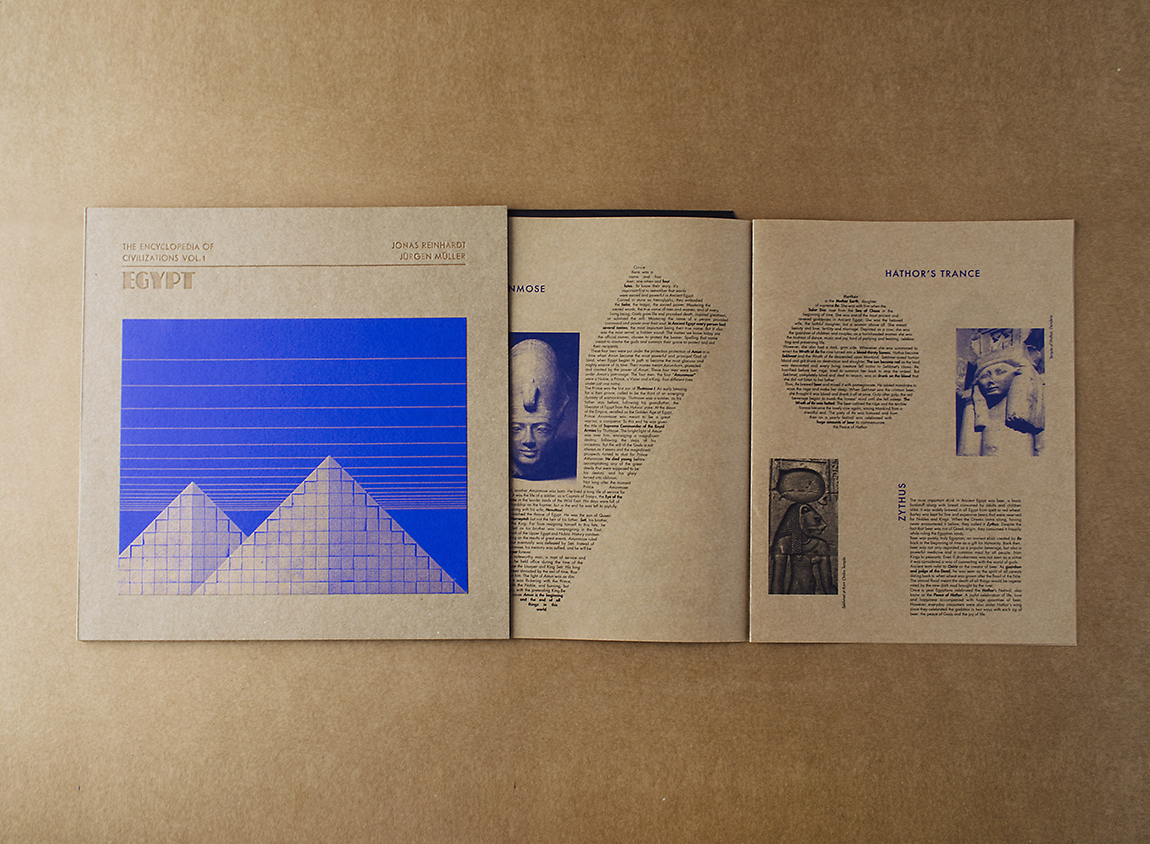 Although the idea of a split album still perhaps appears slightly awkward, as a means of promoting work by new or relatively obscure artists it can be contended their function is more than justified. This particular release takes matters further by being dedicated to ancient Egypt and selecting two artists to use this as a starting point to their own ideas, complementing a 10pp booklet also included with photos and notes by Spanish archeologist Juan Ruiz. A worthwhile concept whereby one can hopefully expand their knowledge whilst listening.

Given a side each, and both utilising them to proffer four respective pieces, these two electronic artists forge an agreeable union, too. Jonas Reinhardt, the artistic pseudonym of this Brooklyn-based composer whose work has previously found a home on Kranky amongst others, reimagines those worlds once courted by Klaus Schulze. Throughout the course of profuse, undulating shimmers, kosmische gestures, gentle chord sequences and murmuring tones, it’s easy to envisage the documentary on Egyptology this could soundtrack. By contrast, Jurgen Muller, the alias of Seattle’s Norm Chambers of Panabrite, glides into gentler realms afforded by clusters of keys, loops and a sense of space not far removed from certain early 1970s minimalists most of us already know and cherish.

Altogether, a highly accomplished melding of minds compounded further by the type of packaging Independent Project Records made their name with. Quite startling. (Richard Johnson – Adverse effect magazine)” 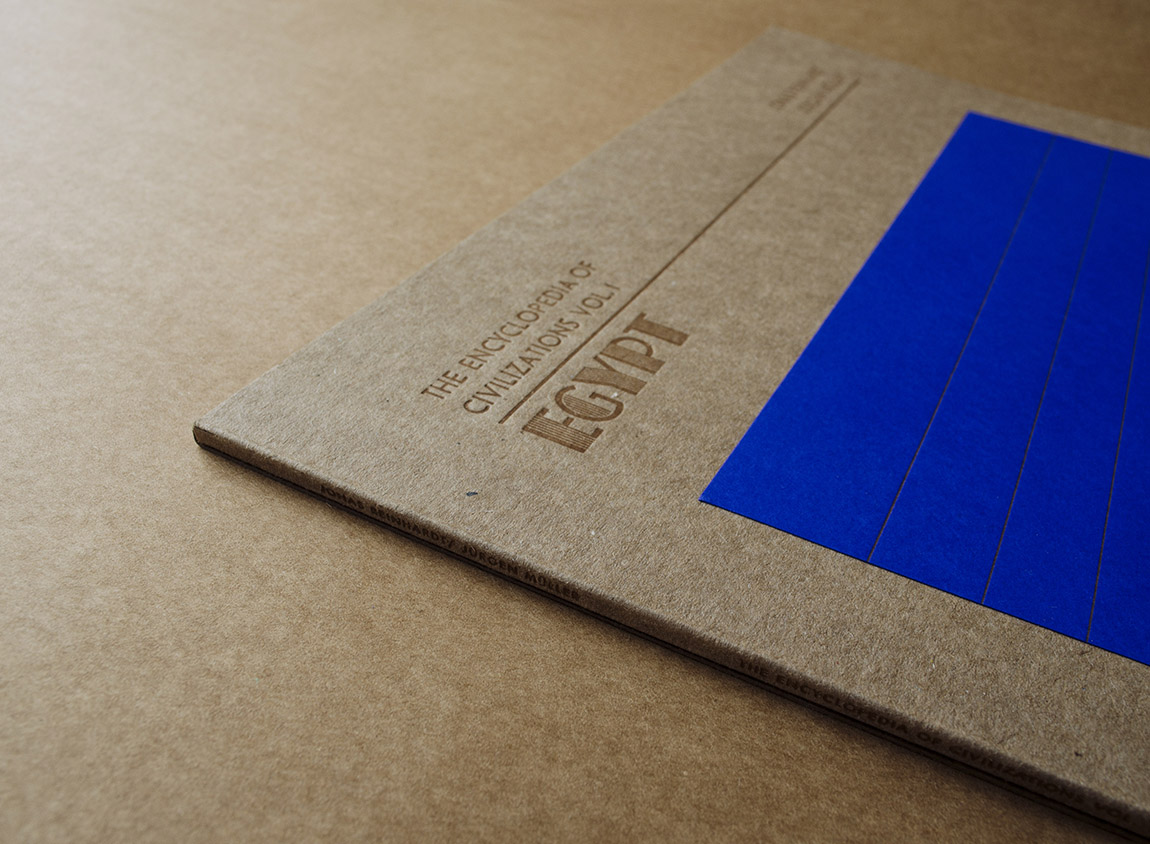 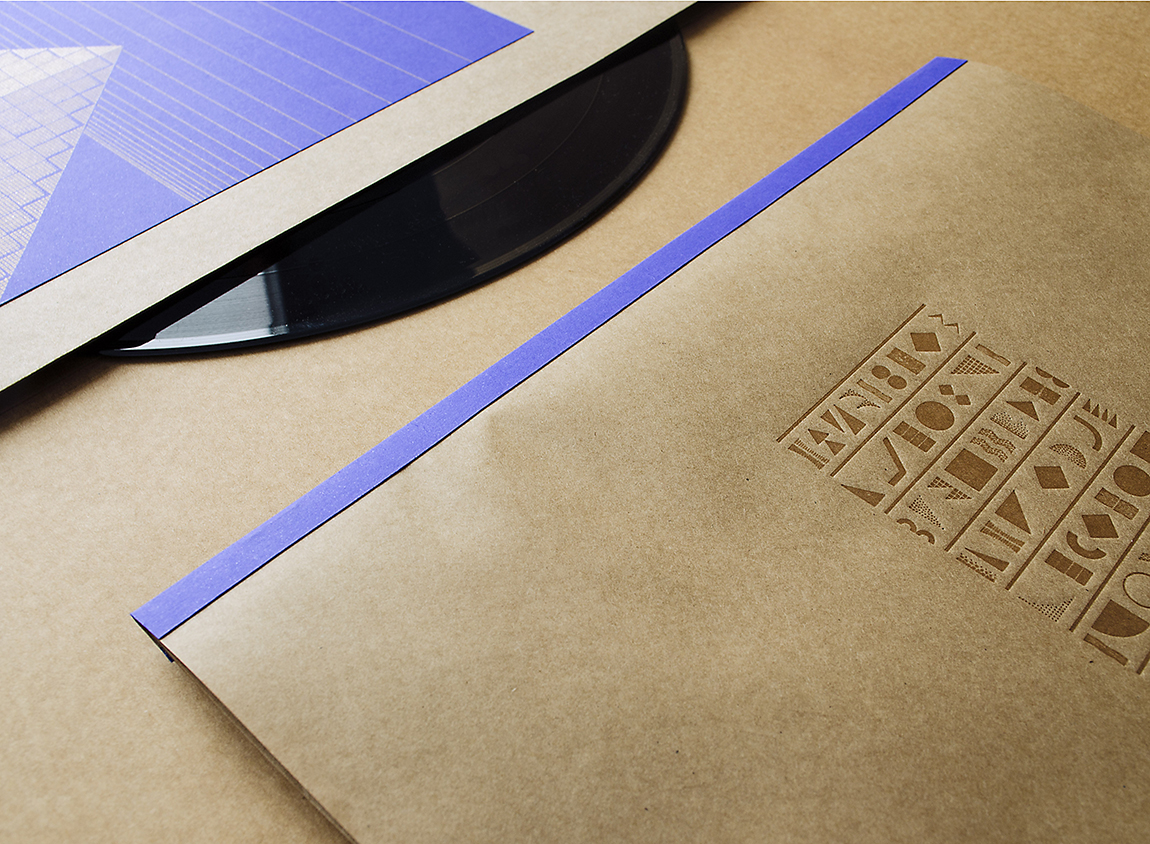 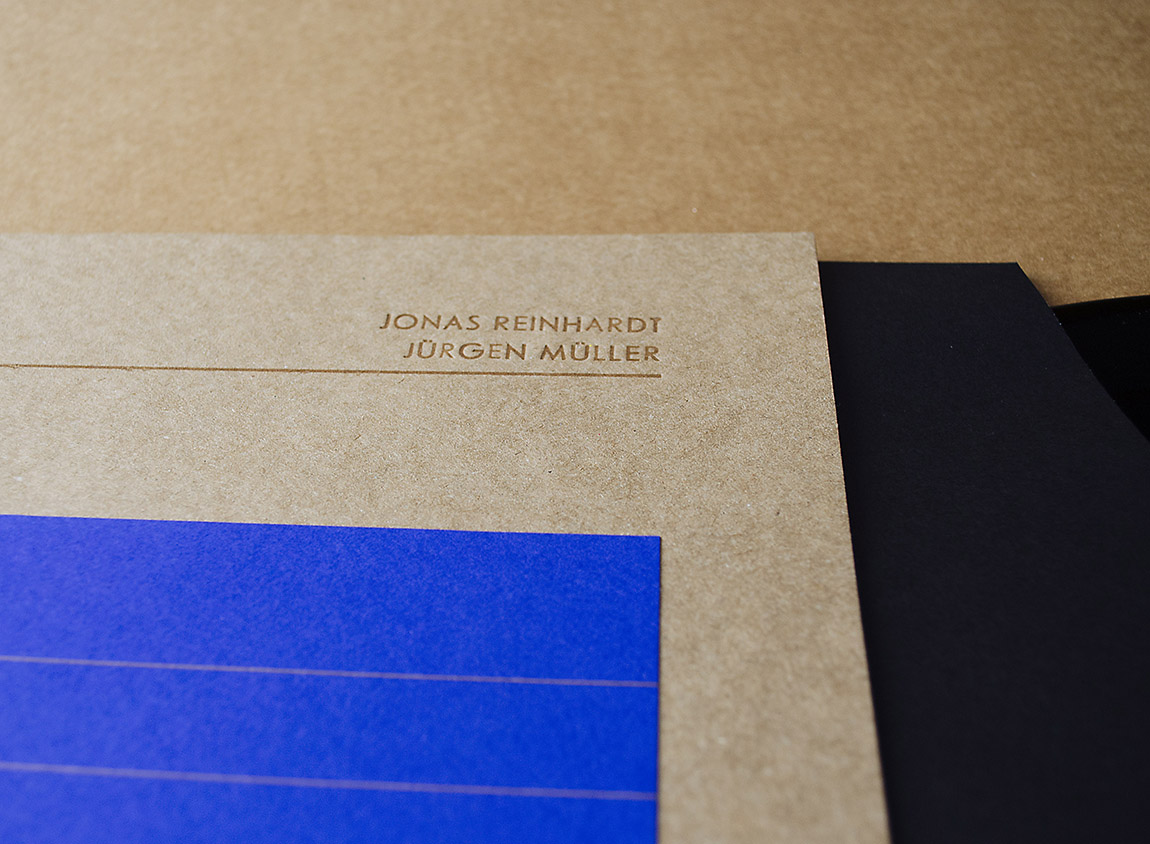 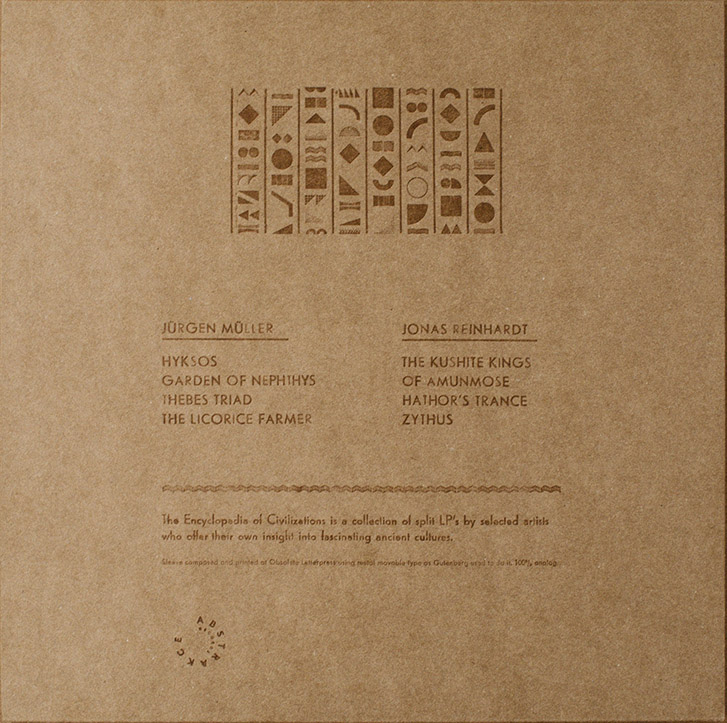 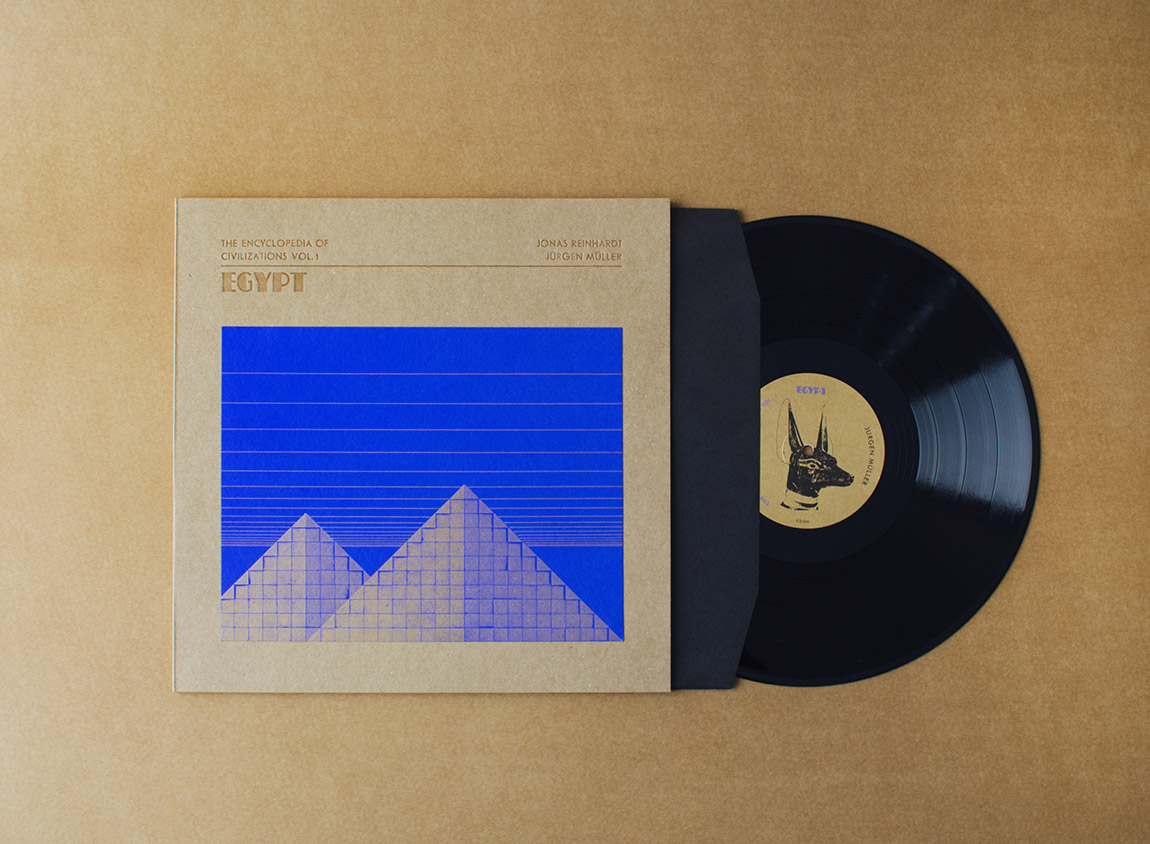