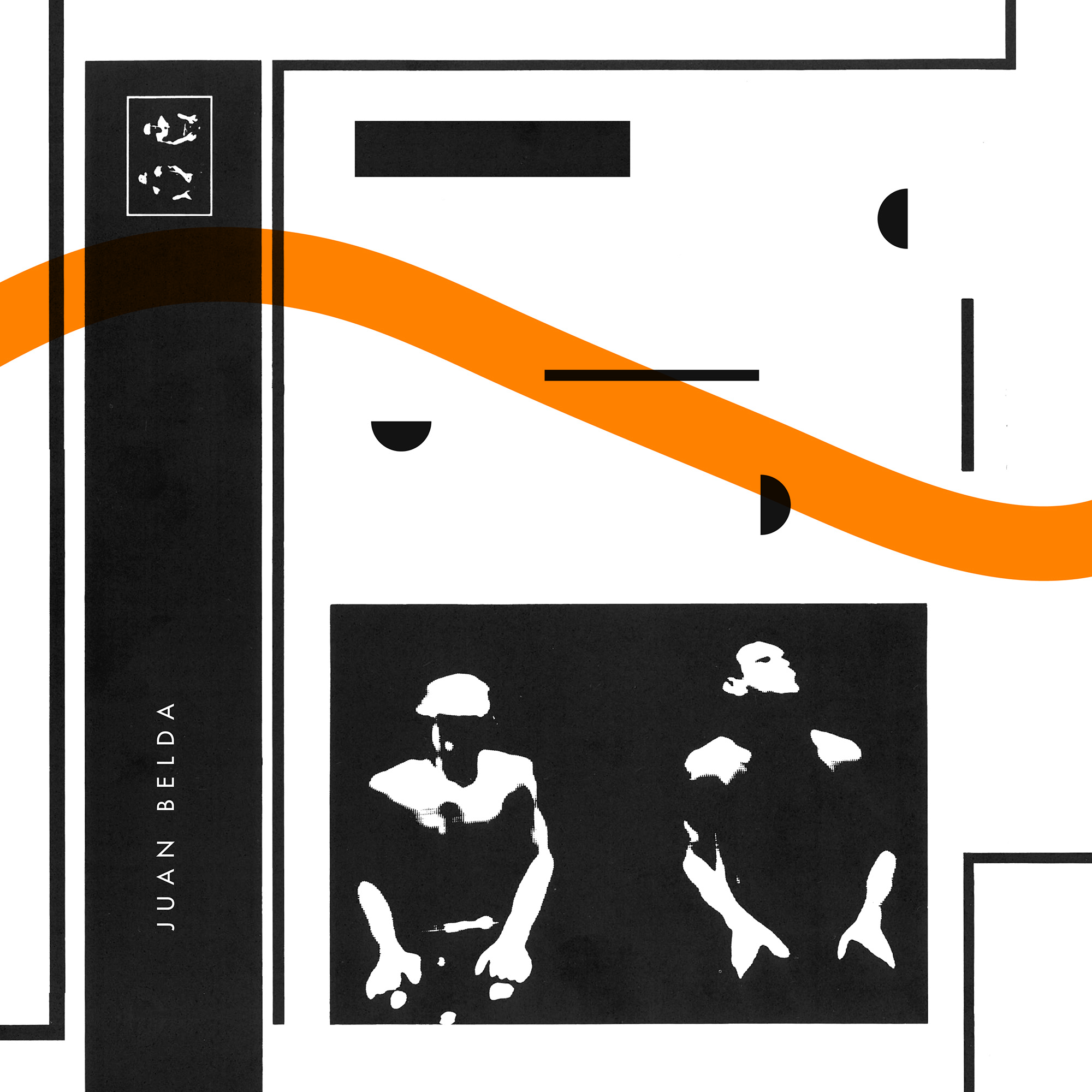 Reissue of the first Juan Belda album released in 1986 by Grabaciones Accientales. with new artwork. Originally part of a multimedia concert, a show involving actors, video, and scenography called “Móviles“. The record is a complex world of sounds blending rhythmic experimental electronics, industrial sounds, samplers, ambient-downtempo passages, loops, musique concrete… and everything from a punk-fluxus-existentialist approach. In the vein of other Spanish bands of the era like Randomize, Mecánica Popular or international artists such as Cabaret Voltaire, Chris & Cosey, Thomas Leer, NWW…The record was produced by the Spanish composer Luis Carlos Esteban at his studio, with one of the largest Synth collections in Europe. Belda squeezed precious synths such as Yamaha cs80, Emulator 2, Linn 9000,Mini moog, DX7, PPG Wave, VCS 3, etc. with the help of Esteban to round his compositions. The result is a very personal and unique record.
Belda is an eclectic composer, arranger and multi-instrumentalist from Canary Islands, Spain. He studied structural composition with Zaj founder Juan Hidalgo and jazz with Luis Vecchio. Since the beginning of the 80’s, his music has always been one step ahead in the Spanish scene at the time. Both with his new wave projects Arte Moderno (with Javier Segura), África Gráfica or with this debut album. Multidisciplinary artist, he has also been responsible for installations in art galleries and has composed music for ballet, theater, television and cinema.
Includes insert with an extensive interview with the artist. Remastered by Damián Schwartz at Lyrebird..
1986 live representation of “Kay” in Catalonia : https://www.youtube.com/watch?v=XO_aX7srXCE
(143) JUAN BELDA- JUAN BELDA AMBIENT SYNTH ESPAÑA – YouTube